Published by K10 In Illinois 6 Comments

During our 60 hour drive from Portland to Montreal we made a stop in Chicago. I was glad to change the car  out for the metro for a few days, and explore the city. We stayed at this adorable room I found off Airbnb, and the owners Marcella and John are just about the coolest couple you will ever meet. They also have a little corgi named Frances Bean who I fell in love with. Any day when there’s a corgi party is good day to me! 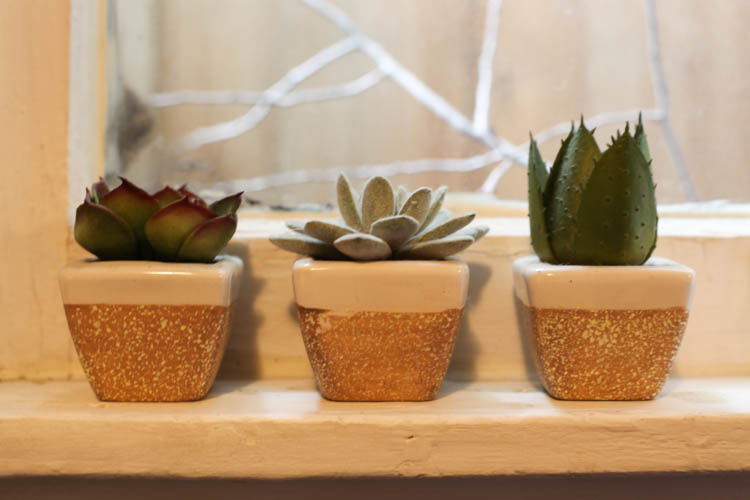 We did a lot of the touristy stuff. We purchased a Go Chicago Cards on the recommendation of one of our friends and picked the attractions we wanted to see. Our first day out was beautiful. We headed over to Millennium Park, took silly photos next to the Bean, and made our way through a sea of old people. The park was celebrating Senior Citizens Day and it was so cute to see them walking around, and munching on boxed lunches, although I was pretty jealous of their cookies. 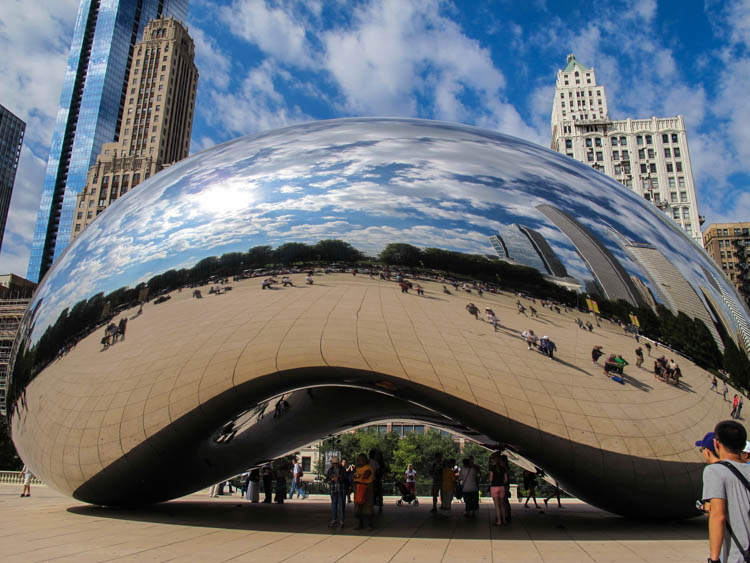 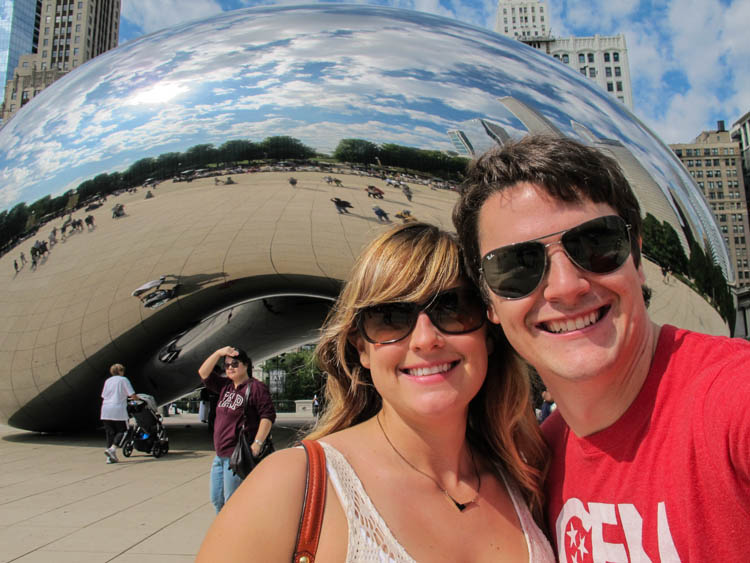 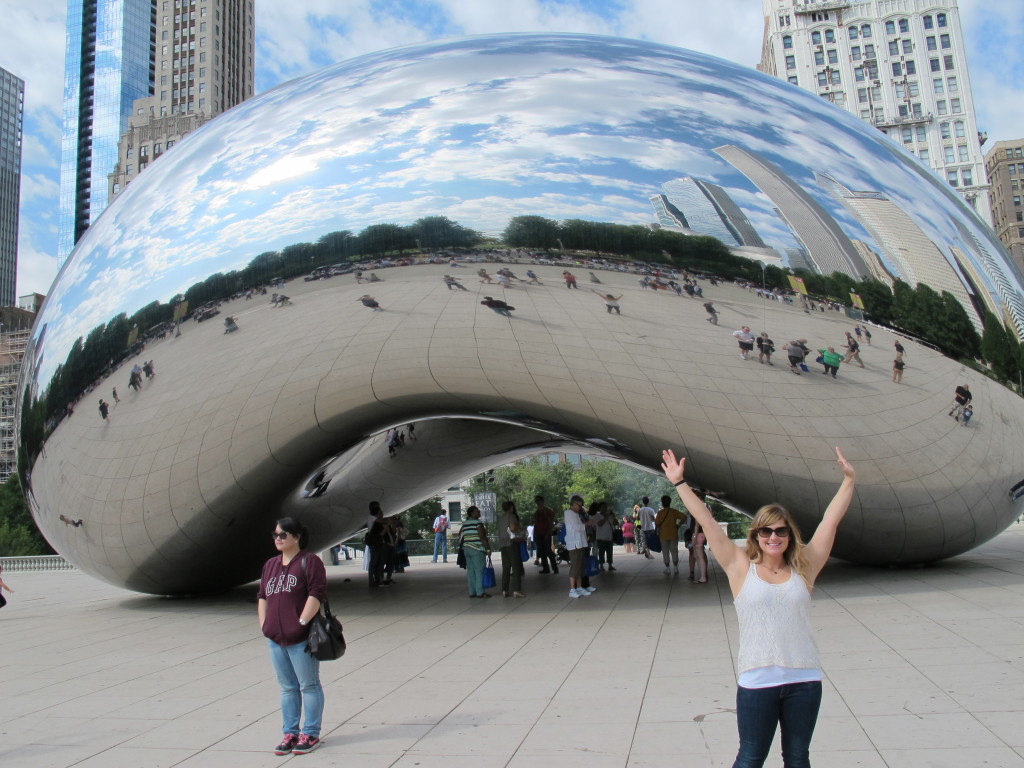 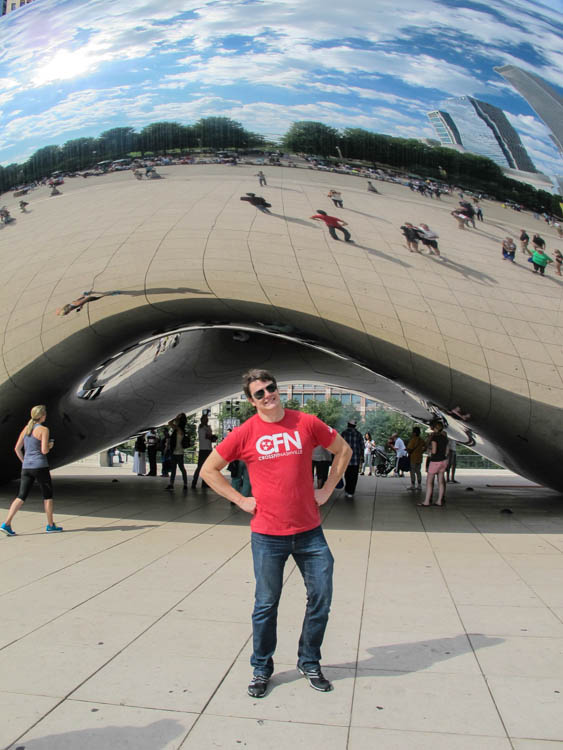 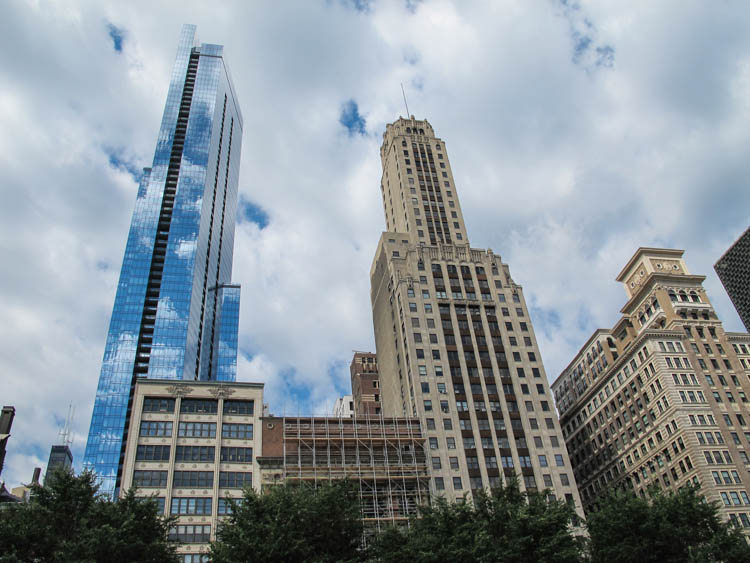 Next we walked over to the Art Institute of Chicago. This museum was fantastic! I had no idea how large it would be, and it definitely deserves a full day. I discovered a few artists that stood out. In the modern wing, we stumbled on 2 pieces from Ivan Albright. They were horrifyingly fantastic. We just stood there marveling at the gruesome details, and I wondered why he was never mentioned in my multiple art history classes. That Which I Should Have Done I Did Not Do (The Door) was my favorite, and it took him 10 years to paint. I just imagined his wife yelling, “Aren’t you done with that painting yet? I want my dining room back!” 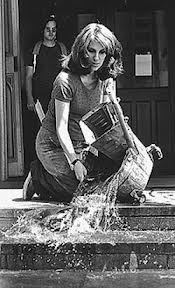 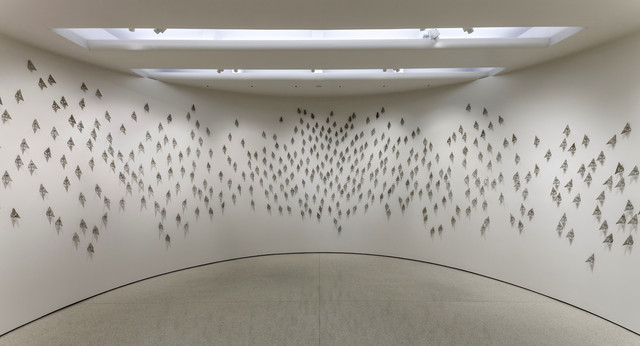 Our visit to Sears Tower was pretty awesome, but I did find it funny how there was a lot of talk about how it once was the tallest building, and nothing about the buildings that followed it. I mean it’s impressive that it was built in 1973, but it would have been cool to see how architecture has advanced in the last 40 years to give us the Burj Khalifa which stands 1,267 feet higher. The glass balcony was so cool, and I wish we would have had the whole skydeck to ourselves so I could have taken better photos. 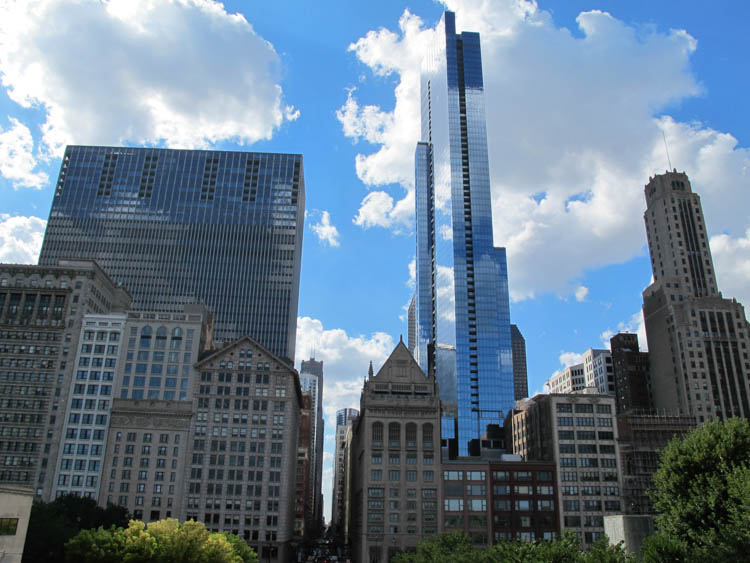 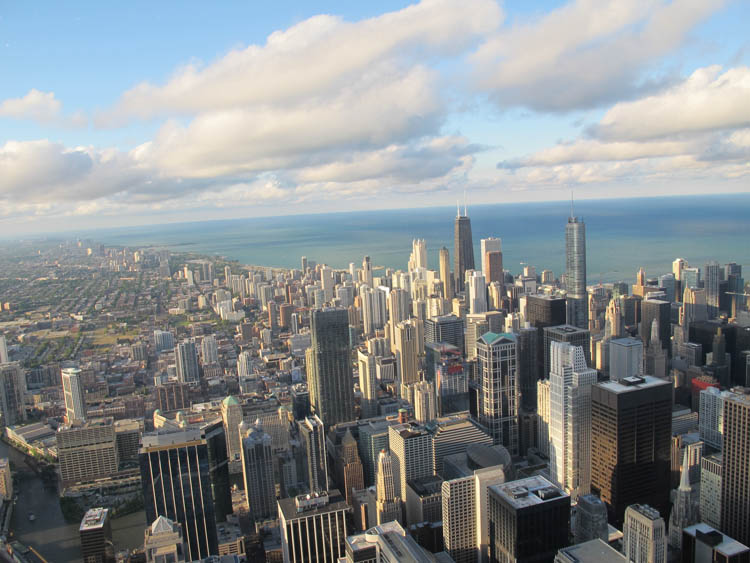 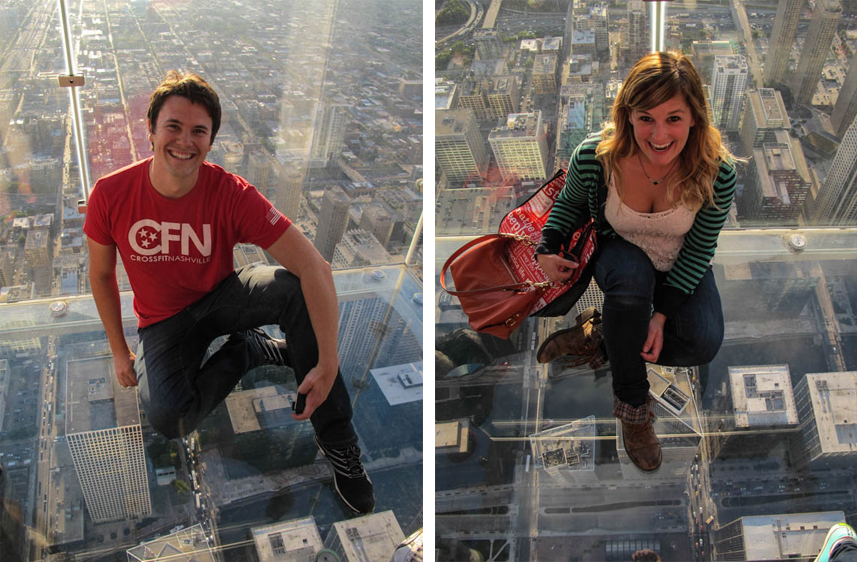 Kevbot and I both have a  unicorn quest for the perfect food; mine is key lime pie and his is deep dish pizza, so we saved up a cheat meal in hopes to put his search to an end. Giordano’s was unanimously recommended by friends so we stopped in for dinner. Now I’m sure that I’ll get some trolls for saying this… the pizza was good, but it’s still pizza in my book. I guess I’m not a fan of deep dish, it’s too cheesy. I’d rather have a piece of key lime from the now closed Cajun Catfish in my home town. Although Kevbot said, “It’s pretty damn good, but not Eleanor. 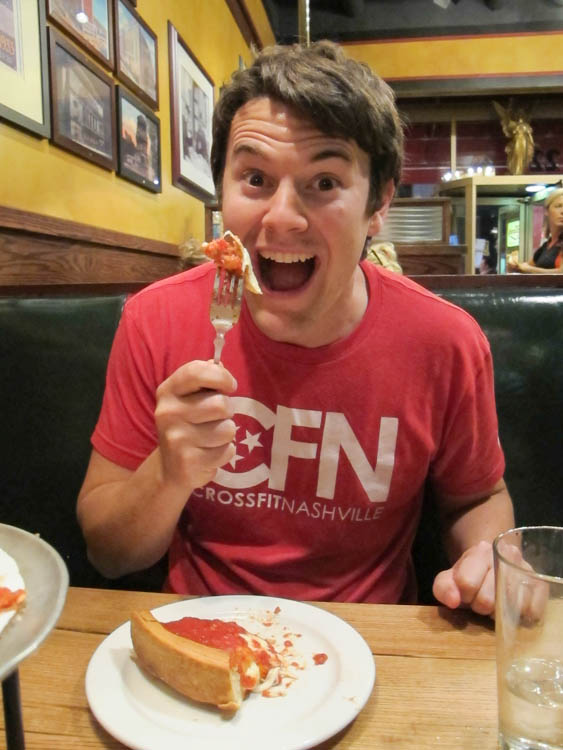 The next day we decided to see Chicago by boat. It turned out to be chilly and windy, so we froze our butts off on the Architecture Boat Tour. Our guide, who was also named Kevin, was really energetic and had everyone with necks craned to the sky, giggling as he told us the more colorful version of Chicago’s history. He even did a little harmonic number as we exited the boat. It was well worth a little bit of shivering. 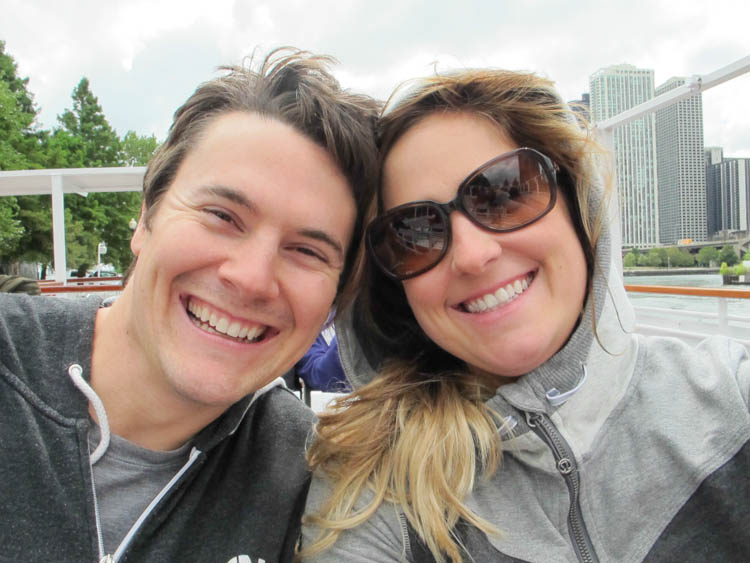 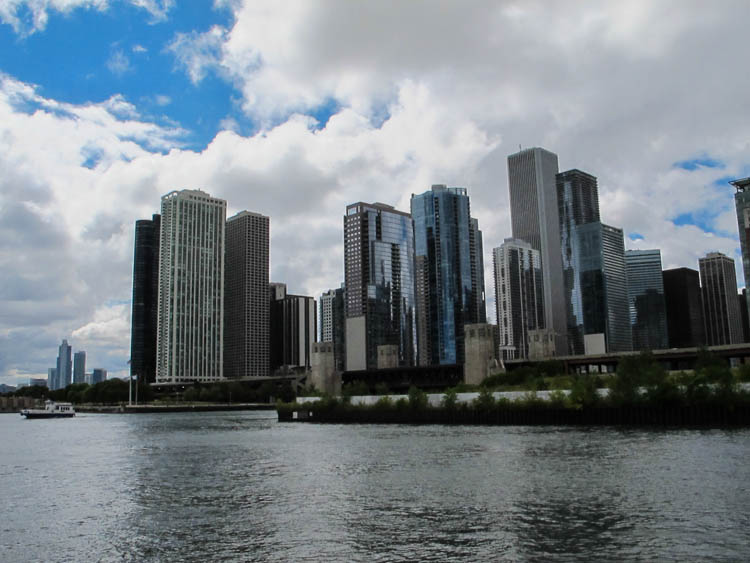 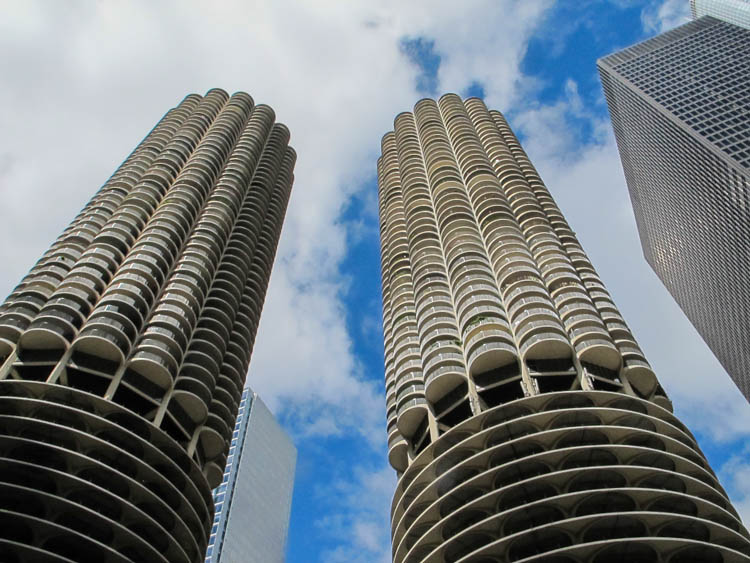 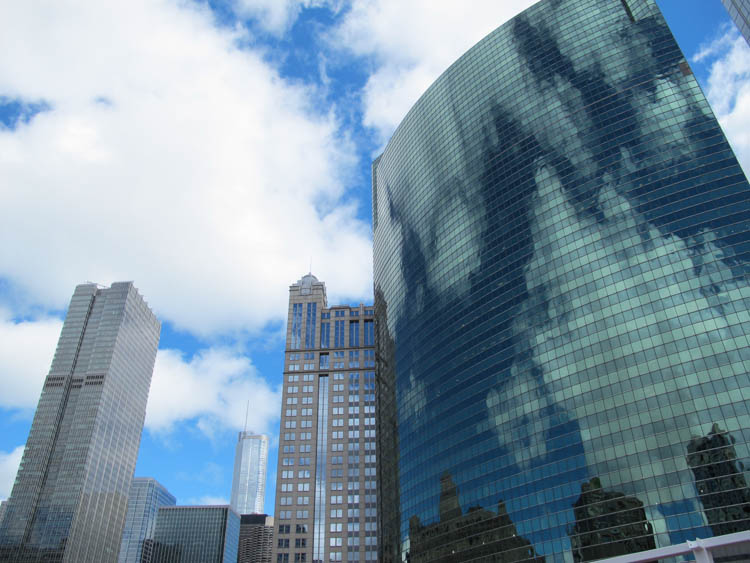 It was a fast and fun 2 days, and if any of our friends (ahem…Sarah) decided to move there, I wouldn’t be opposed to visiting for a month… in the summer of course.

Life moves pretty fast. If you don’t stop and look around once in a while, you could miss it – Ferris Bueller