Published by K10 In Colorado 8 Comments

So I was reading GQ Trippin and they were talking about all the mistakes they made during their travels and one thing they regret was never writing things down. So even though this post is going to come across as a mad rant I’m going to write it down. 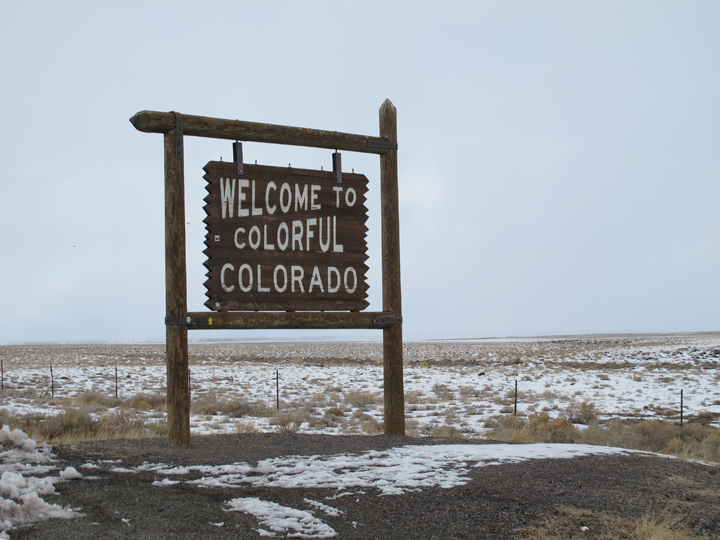 We arrived in Denver two days ago after a fun day at the Great Sand Dunes and an awesome lunch at an adorable, small town cafe. Kevbot has been sick since last week and I was just starting to feel bad too. We were worried about our decision to come to Denver in March because Albuquerque turned out to be a lot colder than expected and were now second guessing the weather here. But I was trying to be positive and pump myself up about it. I mean it was exactly 5 years ago when we were originally planning to move to Denver, but then Kevbot was offered a job in Nashville. There must have been some reason why we wanted to live here so bad. 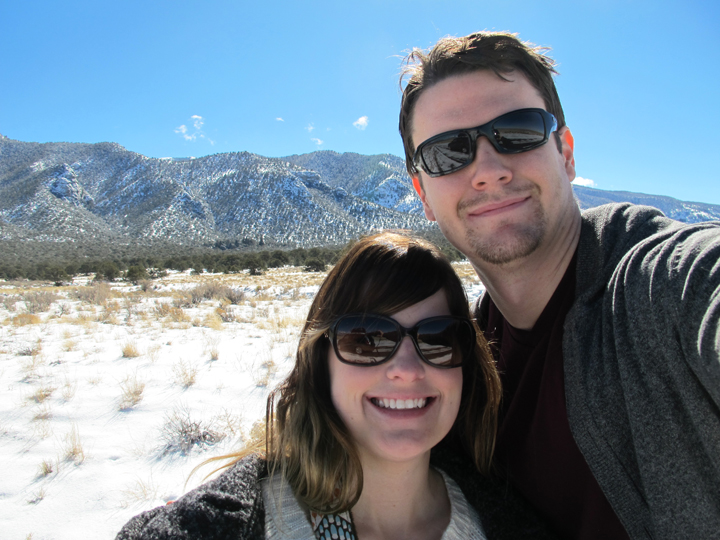 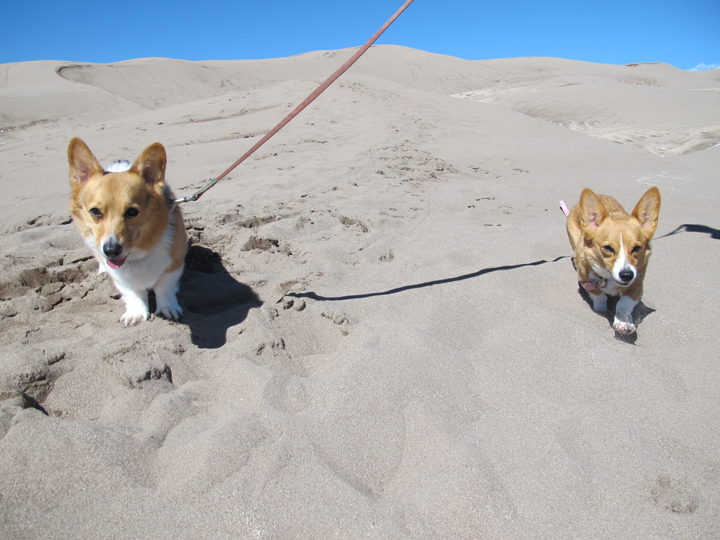 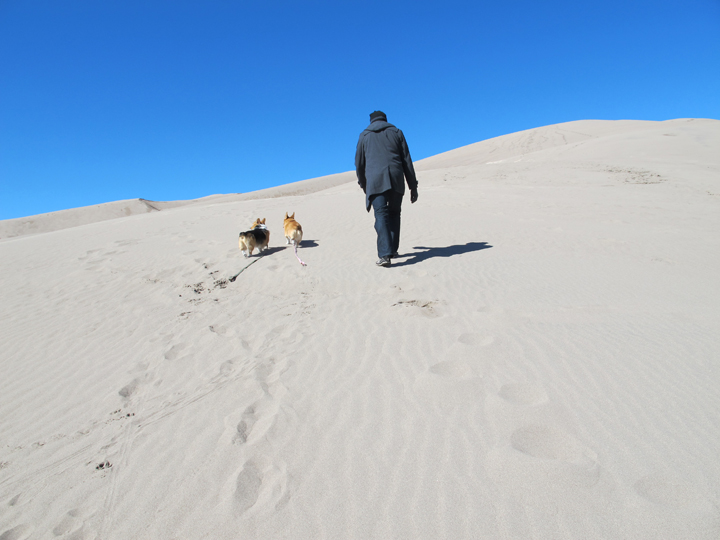 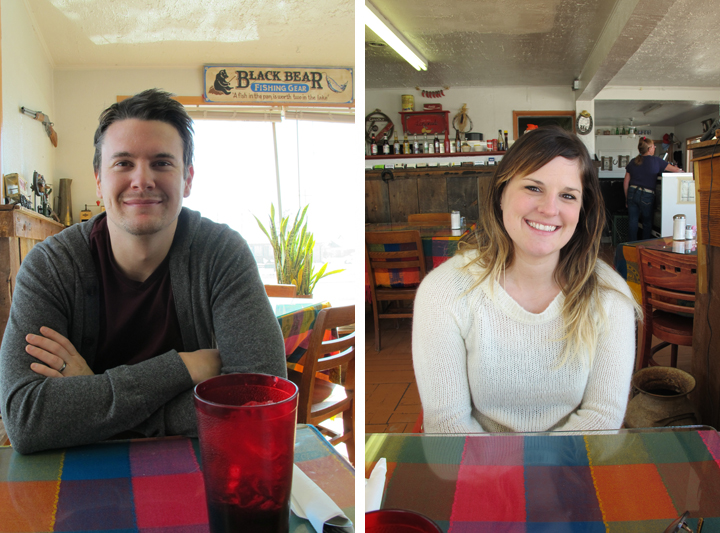 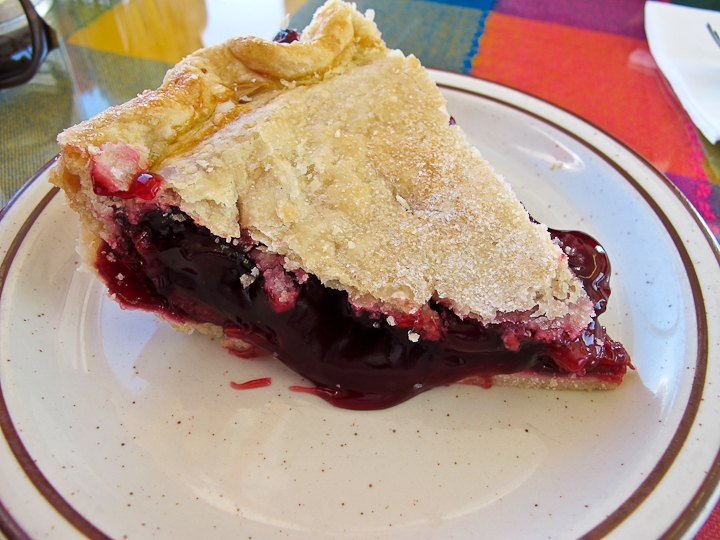 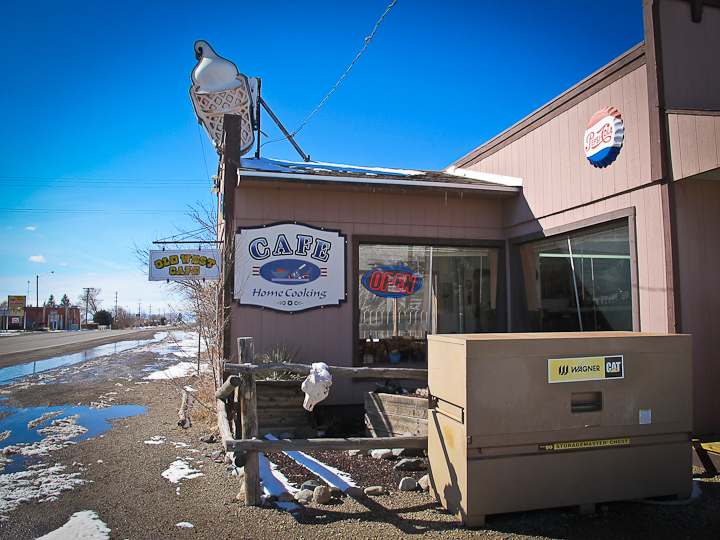 So we rolled into Denver around 5:15 pm and quickly remembered the frustrations of  large city traffic. It took us an hour to go 10 miles! We have been spoiled by Nashville and ABQ where you can literally get anywhere in 15-20 min. I was tired and feeling worse and now it would be cold and dark while we unloaded the car. 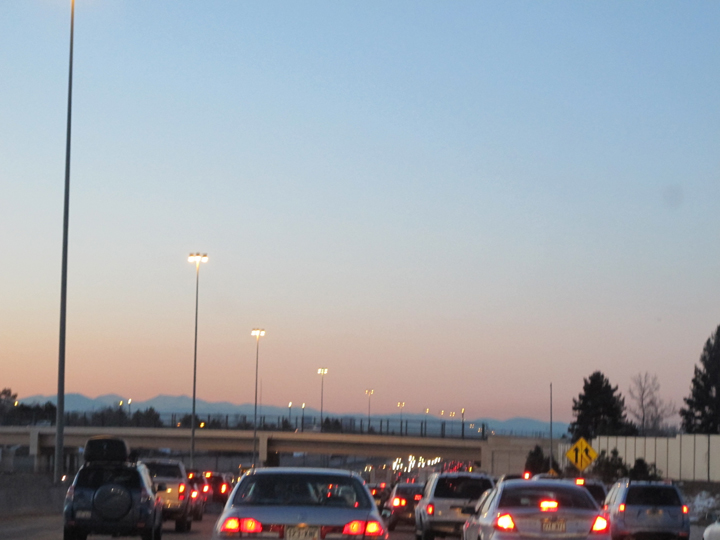 Our house for the next 2 months is a small studio apartment over someones garage. Now there are 2 ways to enter the apartment: park in the ally by the garage which is the closest and most convenient or street park in front of the house and walk through the side gate, through the owners yard into our yard and apartment. The email instructed us that the garage parking  is for the owners and we need to use the street parking. So that’s what we did, we parked on the street and unloaded by walking through their side gate just like we did in ABQ.

Well apparently that is unacceptable because the next morning I received and email saying we are not to use the side gate, we need to street park and walk around the whole block and through the ally to get to our place. I mean Seriously Denver!?! 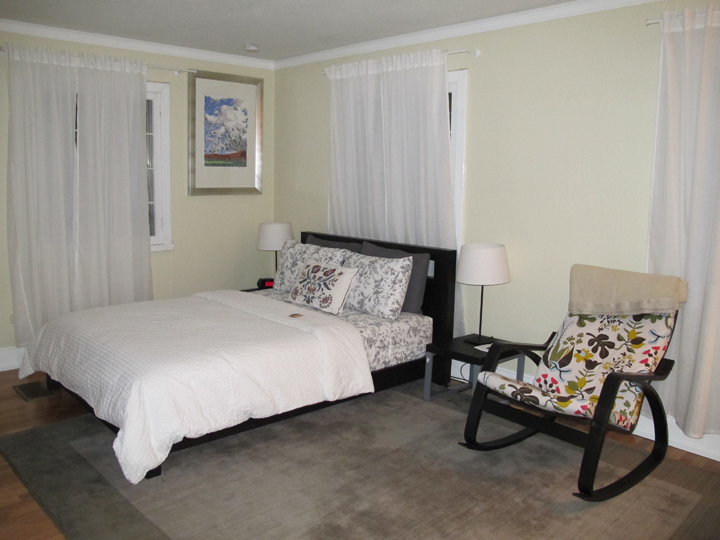 Next grievance, since this place is WAY smaller than the photos lead to believe Kevbot needs to rent office space so he can still work. Now in ABQ he was able to rent a private office which had a gym, conference room and kitchen for $225 a month…here it will cost $700 for the exact same thing. Denver is expensive! So he found a space less than 1/4 mile for our apartment so we went to check it out yesterday. They have something called co-working space which is an open area where multiple people can work. So while it’s not optimal it could work and it’s $200/month which is in our price range. They too have a gym so we asked if I would be allowed to come in twice a week to do HIIT. I wouldn’t be using the work space, just a cardio machine for 25 minutes twice a week. You know what they said “NO” a big fat “NO”! Seriously Denver Seriously!?!

Another annoying thing, not the last but one of the major ones. So Kevbot and I are addicted to CrossFit and one of the requirements for the places we visit is they must have a good CrossFit. So I have been researching all the boxes in the area by comparing results from the open, their programming and although a little stupid, how cool their t-shirts are.

CrossFit Verve was my first choice so I emailed them about joining for 2 months. The way they work is we would be required to “test out” just to make sure we aren’t idiots and know what the hell we are doing. Don’t mind the fact we’ve been doing this over a year and we are NOT the casual CrossFitter. The test out fee is not free or even a reasonable amount. I mean maybe if we had to pay the drop-in fee and they were to watch us in the wod I’d be okay with that, but $75 per person to “test out”? Ridiculous! And that doesn’t even include the $250 monthly membership fee. Luckily there are 80 CrossFits in the Denver area, so I will just take my business else where. I really wish more Crossfit gyms would be open and flexible to the traveling CrossFitter.

Maybe I’m overreacting because I feel horrible and sick, but this is not the way to start things off, DENVER! We are not friends right now! I already knew it, but this makes me appreciate how lucky we got in ABQ. Our landlords and house were perfect, and Black Box was awesome!