Before we created this blog, I was writing “future blog” posts in google docs. Here is something I wrote back in April 2012 when I was feeling trapped in the life I was living. I felt that we were falling into the perfect predetermined rule book that most the world lives by…fall in love, get married, have kids, have a perfect home, have nice cars and nice things, and take a  trip once a year…at best. I felt that if we kept that up, I would wake up in five years to regret it. I was much more scared of that regret than the fear of hitting the reset button. So here we are, a month into our adventure and I’m closer to finding my muchness.

One of my favorite lines from the new Alice in Wonderland is when the Mad Hatter tells Alice “You’re not the same as you were before You were much more…”muchier” You’ve lost your “muchness.”

I think I have also lost my muchness somewhere in my adulthood. That ballsy, adventurous, spunky girl somewhere, somehow was lost. It might have been when I started to gain weight and lost all confidence in not only my talents, but who I am. 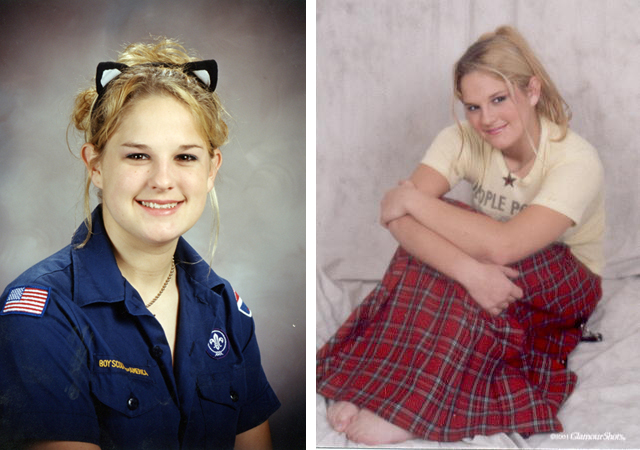 I used to be that girl who wore outlandish outfits consisting of punk rock plaid and shredded thrift store tees. My hair color changed monthly from shades of blue, pink, and platinum. I made art for me and actually believed in myself. I didn’t care what others thought of me because I knew who I was and what I wanted. 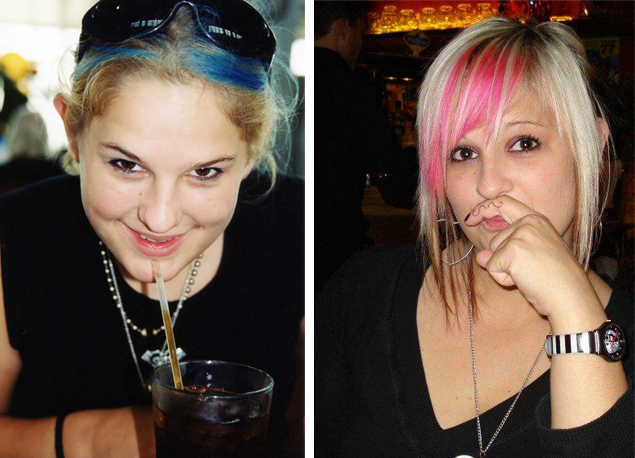 I’m not sure how or why I lost her.  Was it because being a responsible adult just doesn’t provide the opportunities to live that kind of life? I constantly wrestle with wanting to appear grown-up and put together while the other part wants fun, adventure and a little bit of irresponsibility. Now I’m not saying I want to throw on my over-sized skate pants and cut-up band shirt to slam dance at a show, but I don’t want this mundane life I’ve become accustom to. There has to be a middle ground. A place where I can be brave and confident, but with a touch of whimsy. 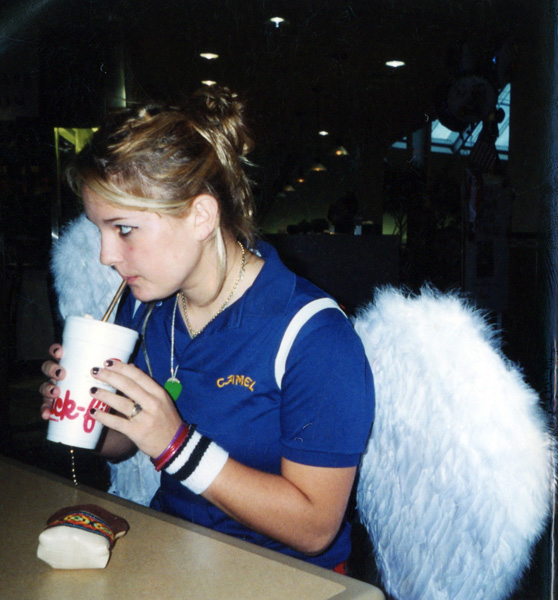 Fun Kristin is out there somewhere and I’m on a quest to find her again.

Musical inspiration “I like the autumn but this place is getting old.  I pack up my belongings and I head for the coast.” Modest Mouse- The World at Large