During the week I maintain a pretty routine schedule: blogging, photographing, editing, CrossFitting, cooking, etc. It’s easier for me to accomplish goals without living in a complete state of unplanned chaos. But on the weekends we go exploring. Today we woke up without a plan, but we wanted to see something new. I had a list of Places to See from a guy who bought my old Nikon so I started looking at our options.

I really wanted to go to the Acoma Pueblos, an ancient pueblo village atop a 367-foot sandstone bluff, but they were having an Officers Feast. Photography is forbidden during this time which is no bueno for this photo nerd. So maybe next weekend. We decided on El Santuario de Chimayo, a 200 year old Roman Catholic Church. It’s claimed to have healing dirt, and the most important Catholic pilgrimage center in the United States. Susan, our temporary landlords, told us that people even make the 90 mile trek on their KNEES from ABQ. Ouch! Supposedly there is a hole where visitors can take some dirt in hopes of a miraculous cure, but we never found it. 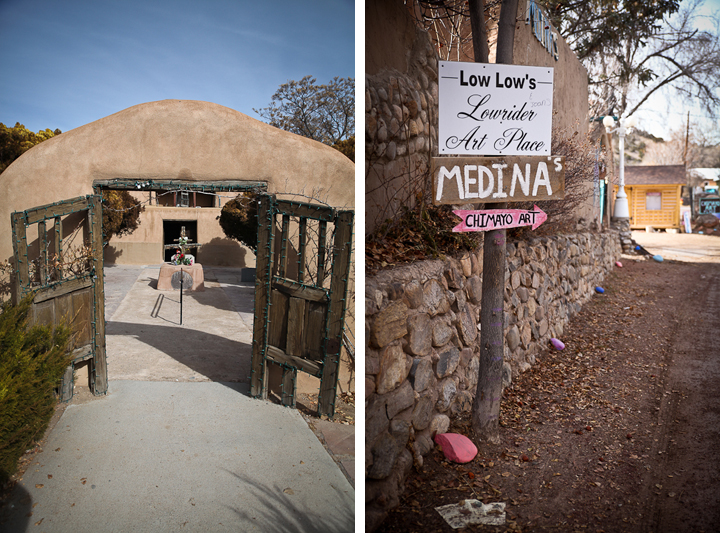 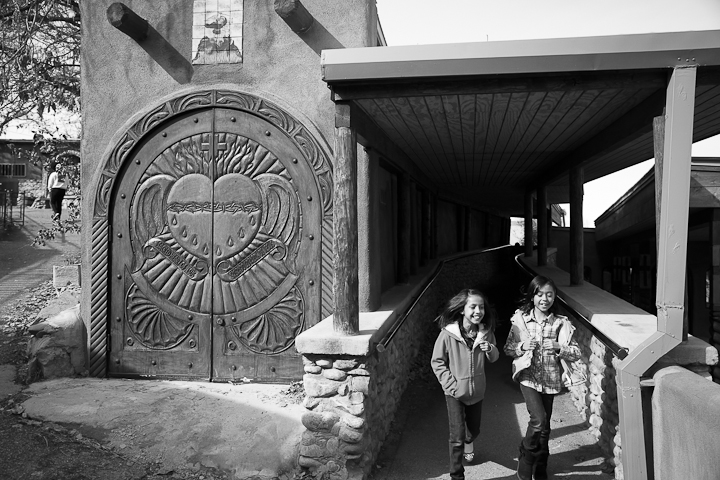 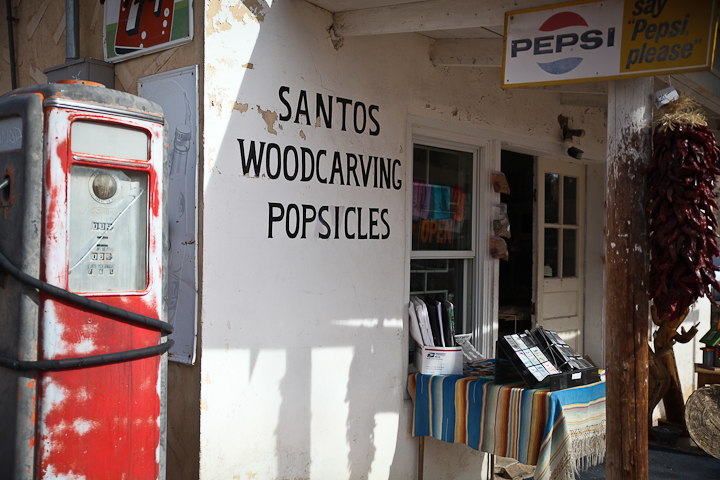 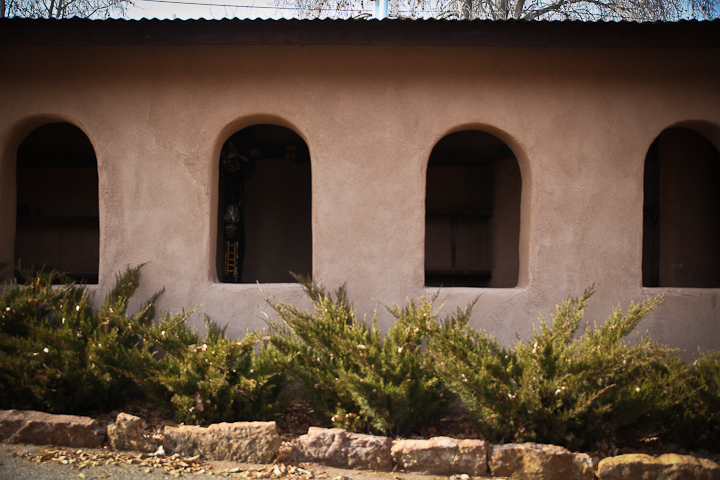 Then we made our way back to Santa Fe and stopped at The Loretto Chapel. It’s famous for its mysterious spiral staircase that has no center support and was originally built without rails. The chapel was build by a French architect in the neo-gothic style which is probably why I loved it so much. I mean give me a flying buttress, stained glass windows, and a good unexplainable phenomenon and I’m all over that. 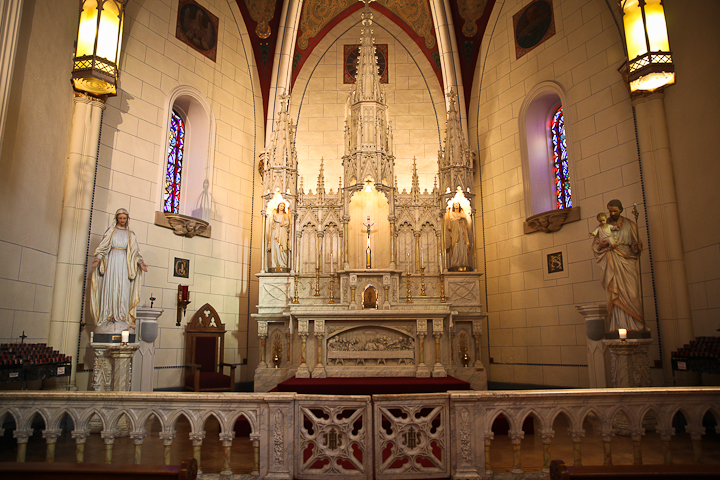 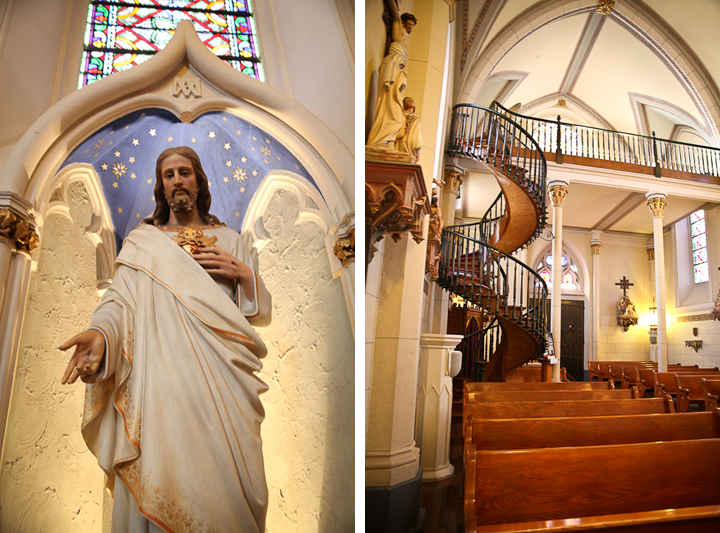 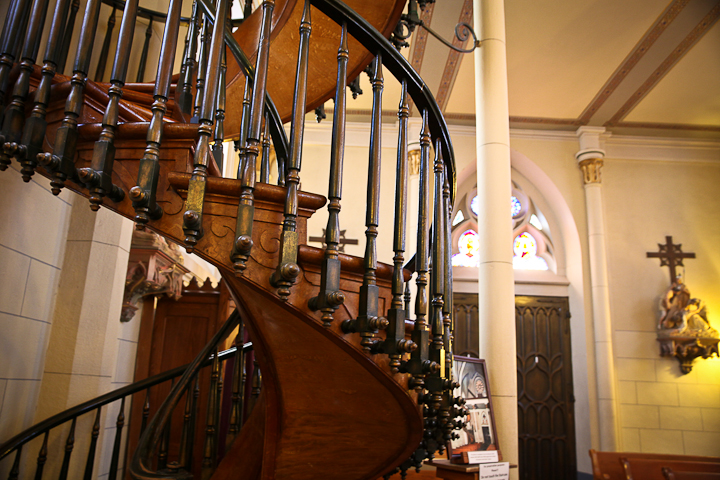 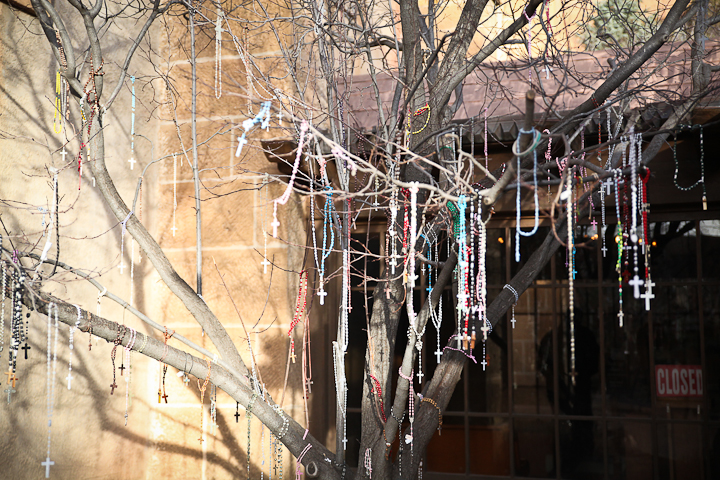 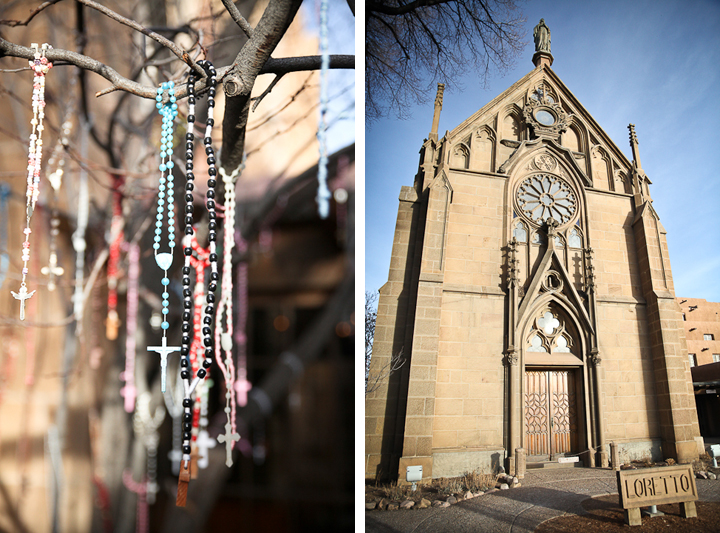 Also a flashback to highlight my most favorite gothic cathedral, Notre Dame. Here’s me in 2007 pretending to be Quasimodo. 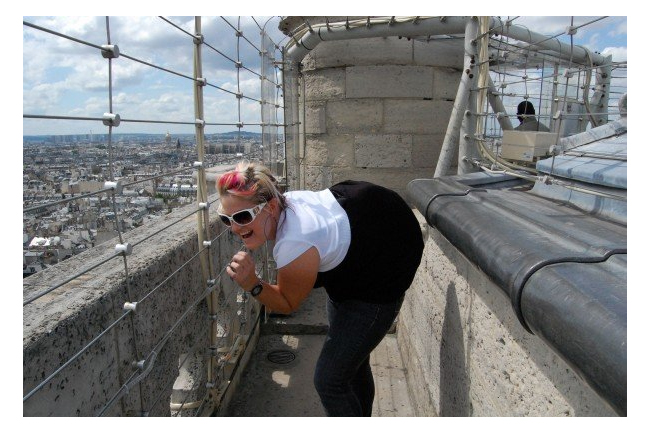 After that we walked around the square, but the sun was setting and people were closing up shop, so we jumped in the Subaru and headed back to ABQ. 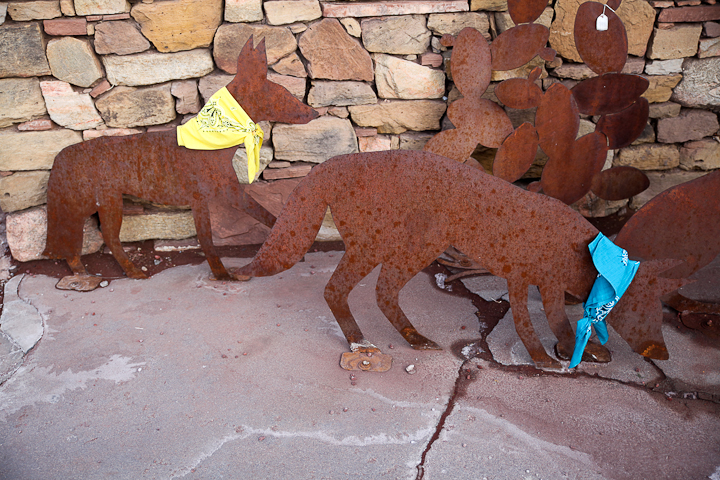 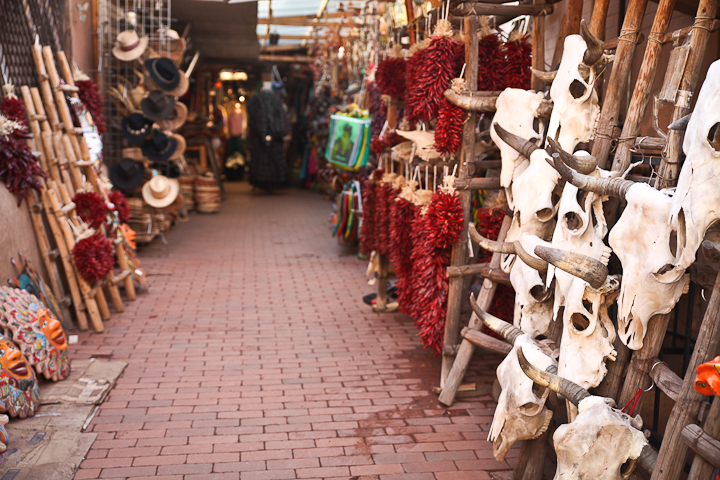 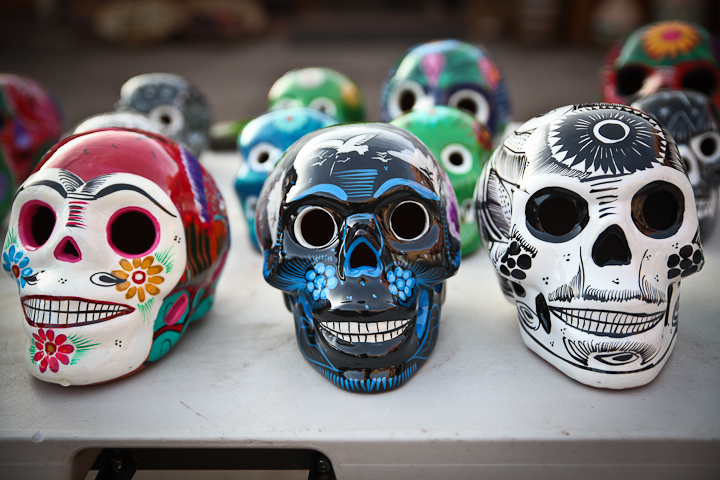 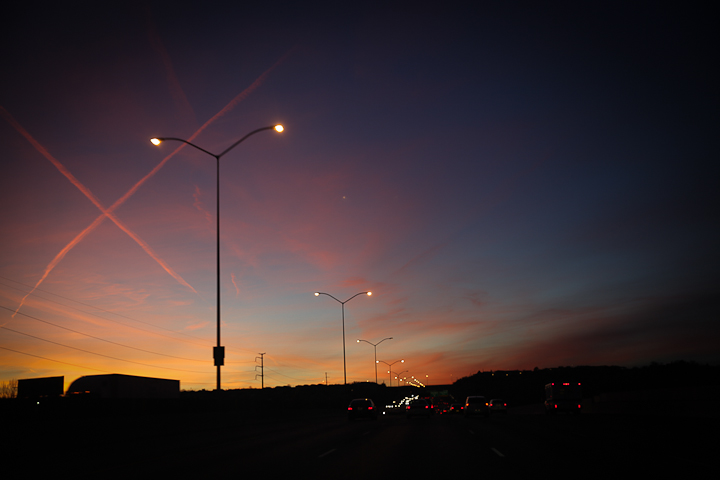