I have an ever growing list of things I want to do, places I want to see, milestones I want to hit, and until recently it was just a mental list. Number 45 is ride a hot air balloon. This has been something I have wanted to do since…. forever. When we used to take a yearly trip to Breckenridge, CO with my in-laws I would beg Kevin to take me on one. Both Kevin and his brother are afraid of heights so my sister-in-law and I would joke that we’d just go together since our wussy husbands couldn’t take us. 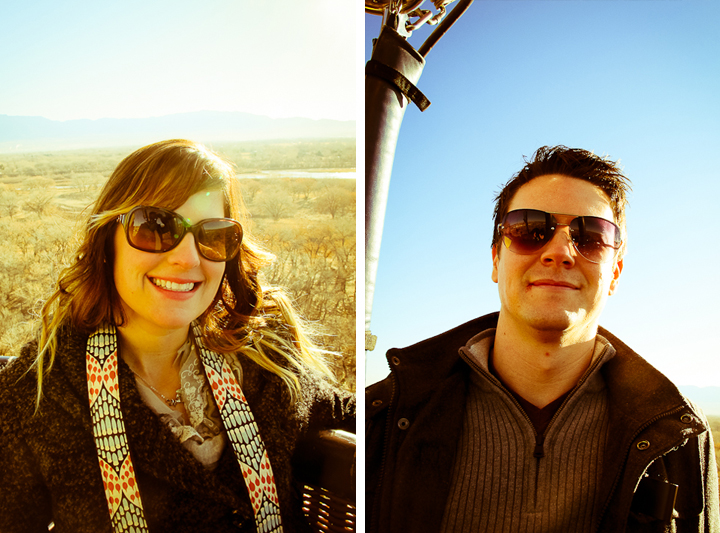 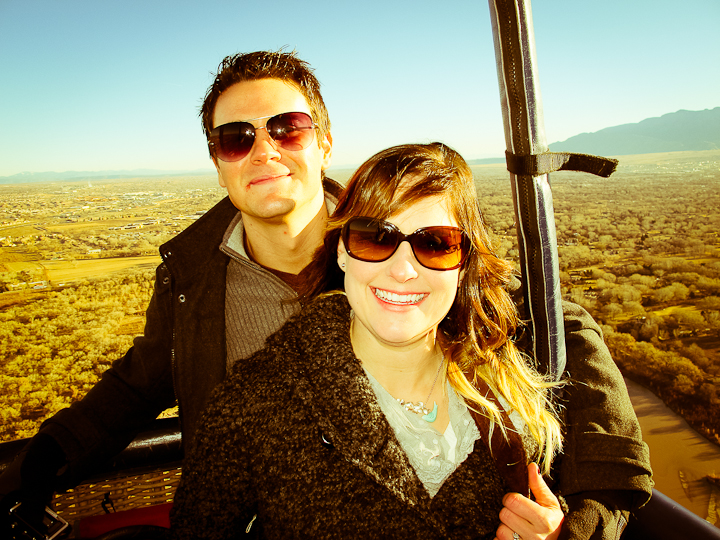 Well Kevin mustard some courage and surprised me with the best Valentine’s Day balloons ever! We woke up super early and bundled up for a cold morning. It’s actually better to fly in colder weather for hot air balloons, but for me it’s painful. Maybe it’s because I’m a Texas girl, but I can’t handle the cold. Here in New Mexico I’ve been colder the last few weeks than I’ve been in my whole life. Seriously my toes and fingers are always frozen! 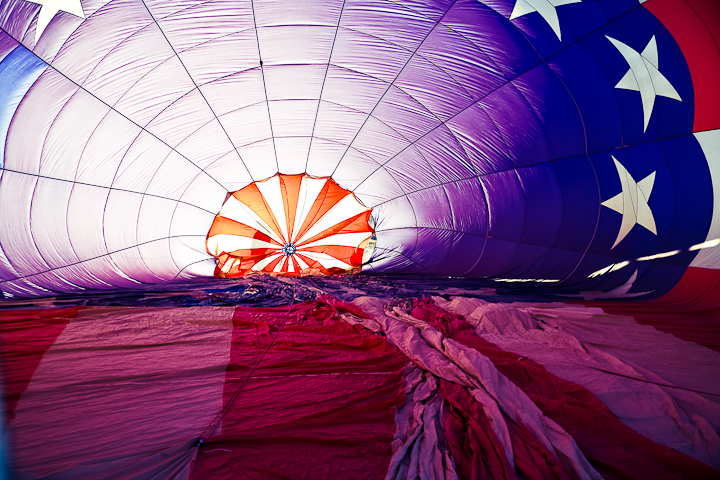 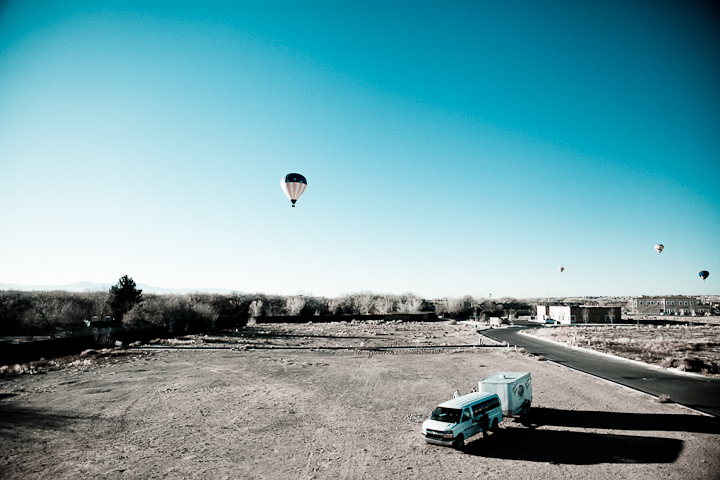 Well  actually the coldest  part was helping hold open the balloon while a giant fan blew freezing air at us. After we took off it wasn’t so cold. We floated peaceful over the Rio Grande, over some really huge neighborhoods, and back over the Rio Grande (which our guide told us was a treat since they rarely travel back the same way). It was cool to see the other balloons that took off near us bob further away and land in a completely different place. Every balloon ride has a different journey and a different experience. 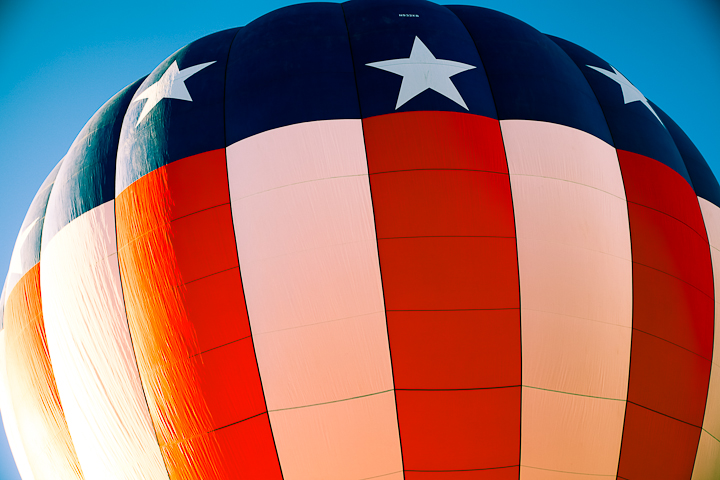 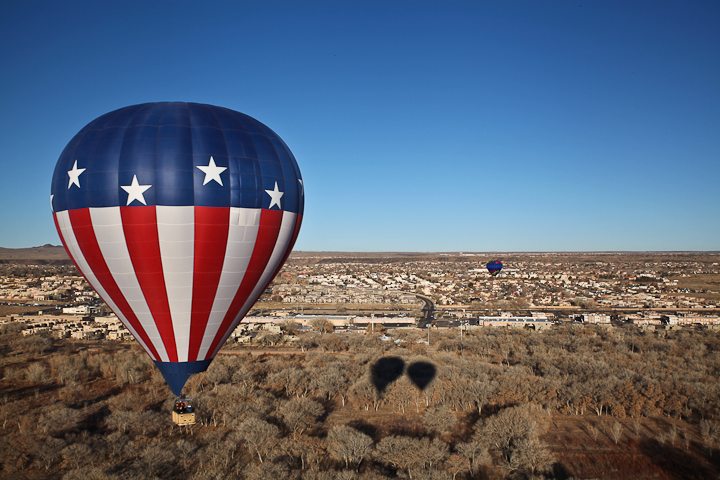 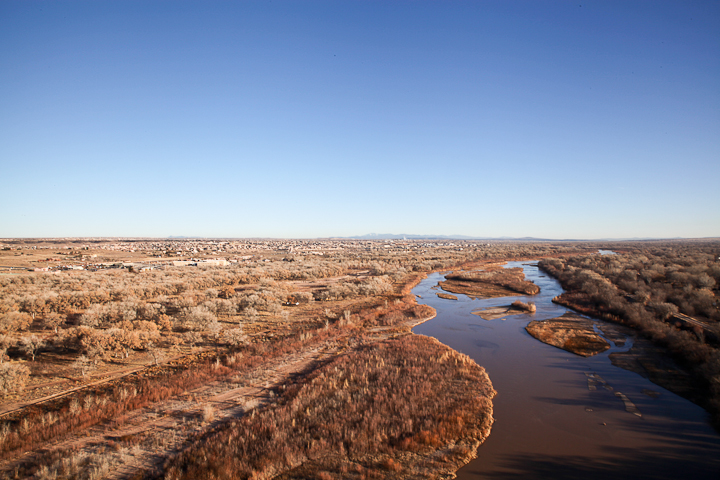 We drifted over the highway and towards the desert as the sun climbed higher and the mountains got smaller. We tried to land a few times but the winds weren’t cooperating so we ventured back into the sky. It was special that we had an extra long, first hot air balloon ride on Valentine’s Day.

After we safely landed we had a champagne toast which is tradition. Legend has it that the first hot air balloons in France were fueled by burning paper which bellowed black smoke clouds. The peasants who were unaware of the new invention mistook it for a fire-breathing monster and would attack it on landing. In order to safe the balloon, the aeronauts would offer a glass of champagne to distract them from the “monster”. Fun story and delicious mimosas! 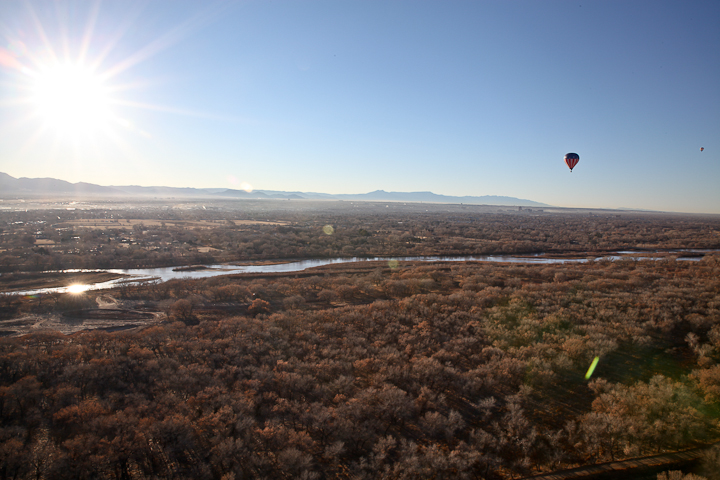 “You and I in a little toy shop
Buy a bag of balloons with the money we’ve got.
Set them free at the break of dawn
‘Til one by one, they were gone.” Nena- 99 Red Balloons