A beach girl from Texas

Published by K10 In California 6 Comments

San Diego and I just met 10 days ago, and I am trying really hard to not come across as a needy and obsessed girl, but secretly I’ve been doodling K10 + SD = <3

I’m really in love with this city. It’s warm and beautiful. The people are so laid back and friendly. It’s so refreshing for strangers to be so helpful and thoughtful. I really thought the traffic would be horrendous, I guess I was picturing something similar to LA, but it’s not at all. We can get anywhere in 15-20 minutes. 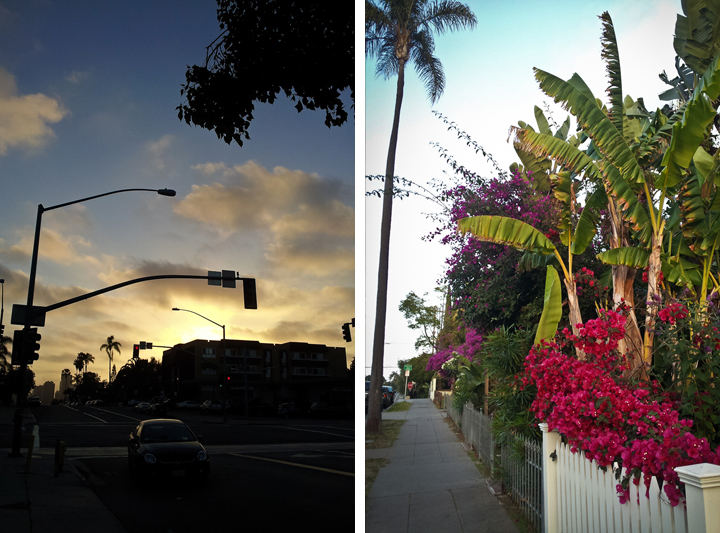 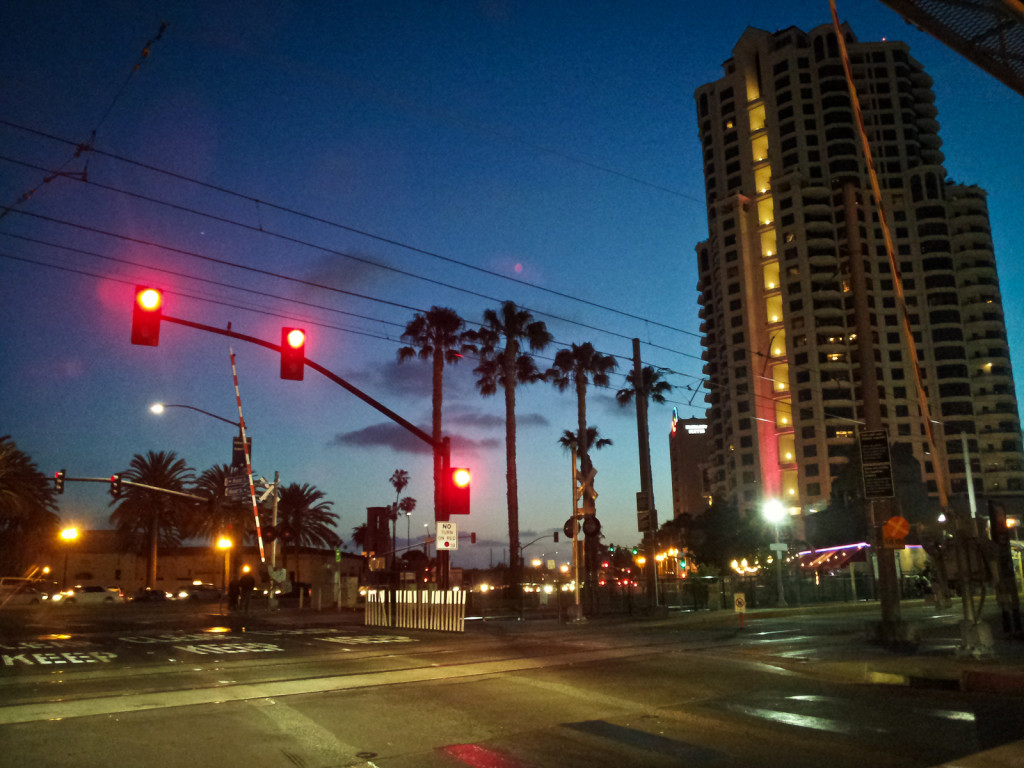 I must have been a surfer in a past life because I feel so at home near the ocean. It makes my heart happy so see blue water, green palm trees, and sunny skies. I feel like I have a chance to achieve a lifelong goal, and really learn to surf here. 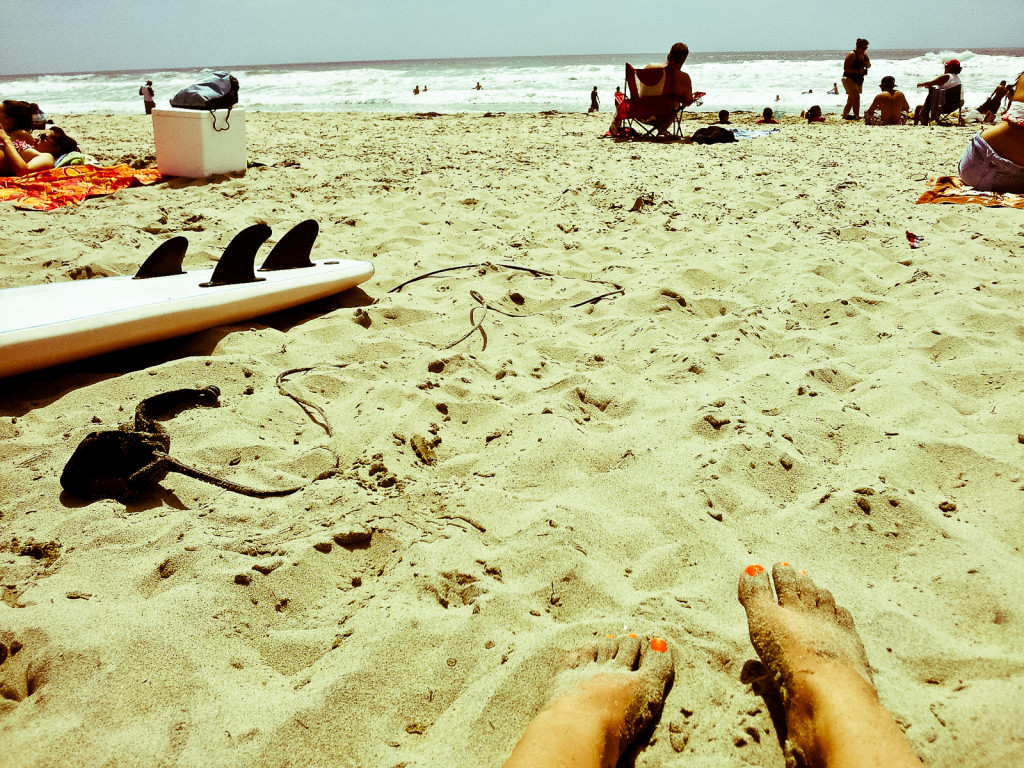 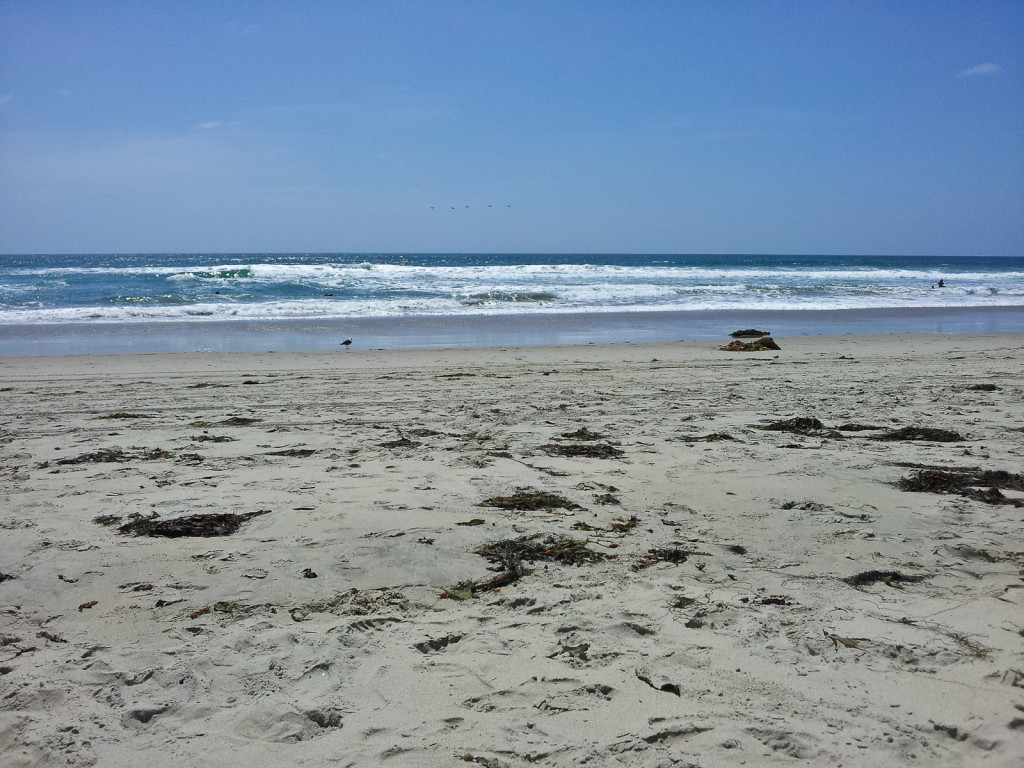 I had joined a surf lesson group on Meetup.com back when we were trapped in the frozen lands known as Denver, and the second I got here I emailed the group leader to ask some general surfing questions. He responded quickly and offered to take me out for a lesson that evening. Kevbot and I met him over at Mission Beach. He handed me a board and told me to go catch some waves.

Nervously I carried the board into the icy Pacific waters as the sun began to creep towards the horizon. “Shuffle your feet” I reminded myself. These beaches are known for stingrays hiding in the sands. Giant, cold waves hit my face as the water reached my waist. I clumsily turned the board around and jumped on, paddling hard and trying to ride the white water in. 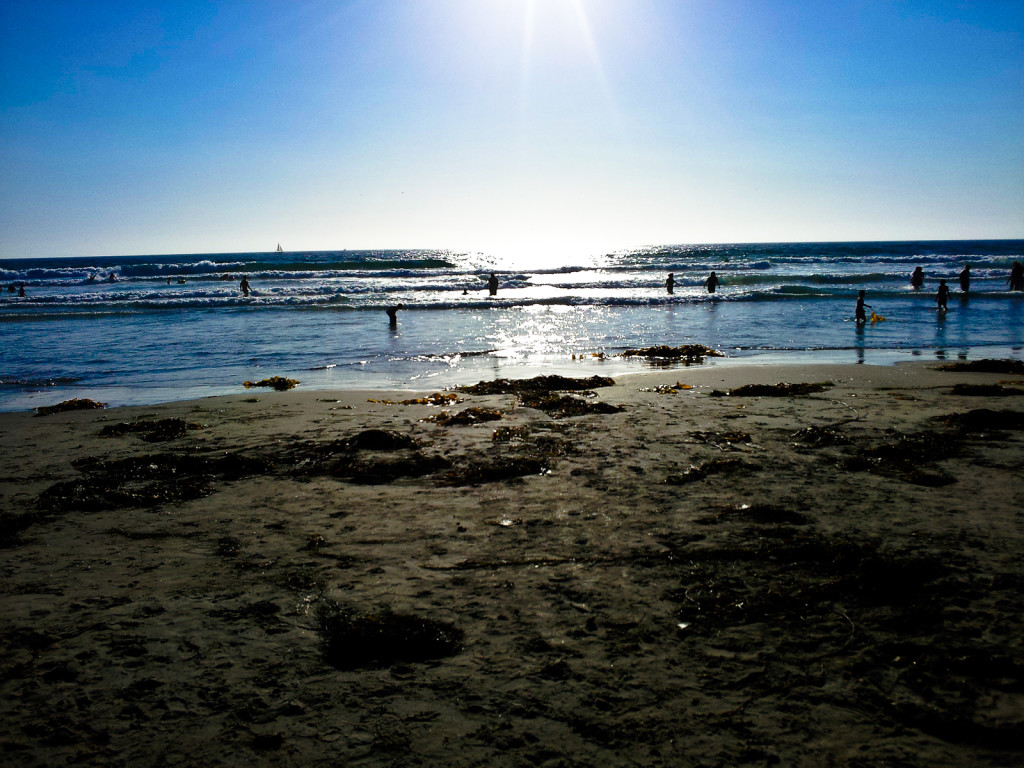 Kevbot and I took turns, learning a little more from critiques and watching each other. As the sun disappeared and the skies turned deep blue, we called it a day. We made our way back to the parking lot, I realized I was shivering and my feet were numb from the cold. We thanked Scott for the lesson and handed the board back to him. “You hang on to it,” he said, “It’s just been sitting in my garage anyways.” 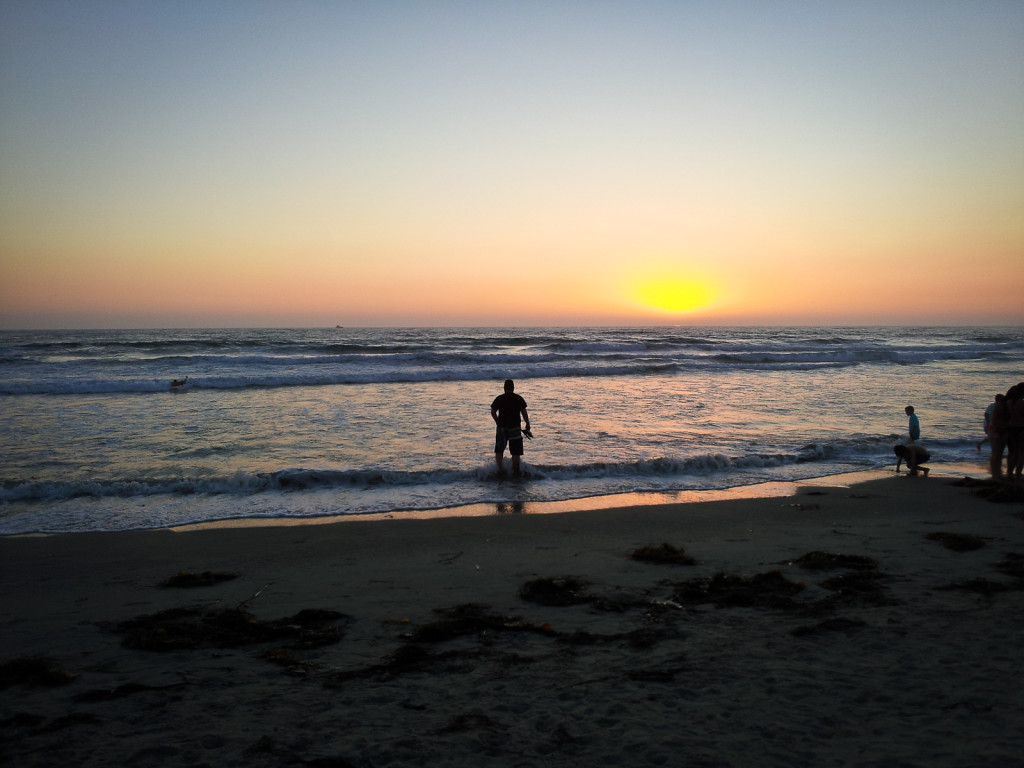 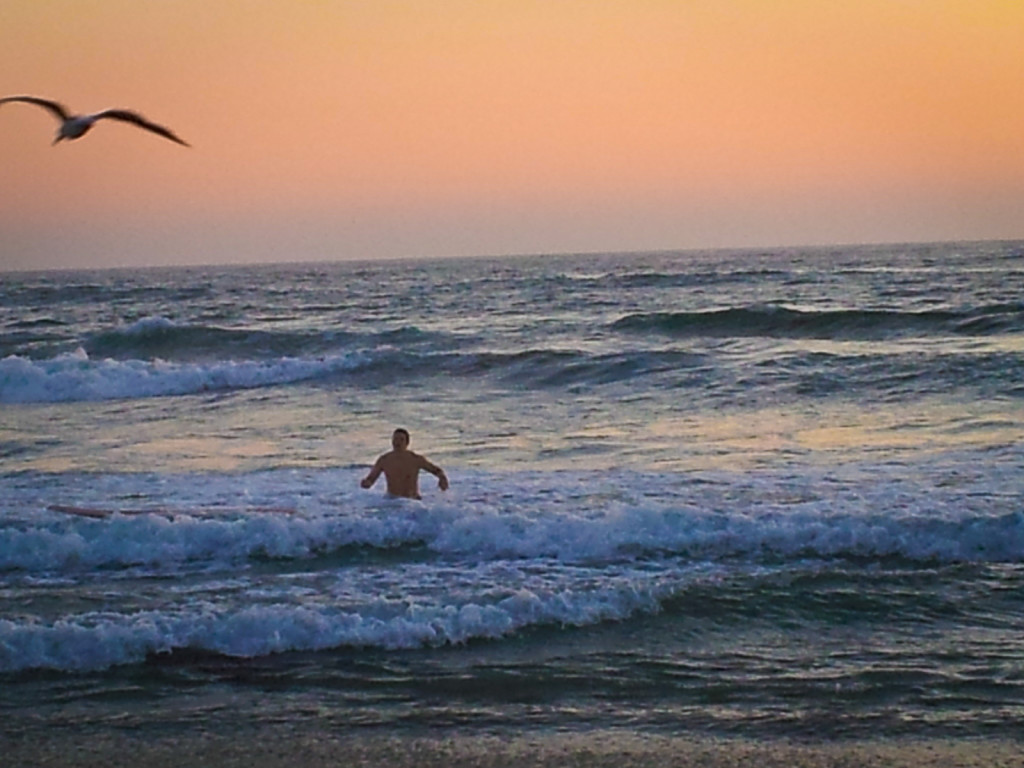 This past weekend the surfer group met again, and this time I came prepared for the cold waters with a wetsuit. Kevbot joined about 20 other surfers in the water while I waited for my turn with the board. I chatted with a mom whose daughter was taking her first lesson. I thought how lucky she was to be learning at such a young age. Just then a man appeared behind me and said “You’re welcome to my board. It’s the red and yellow one up there” and pointed to the groups tent. 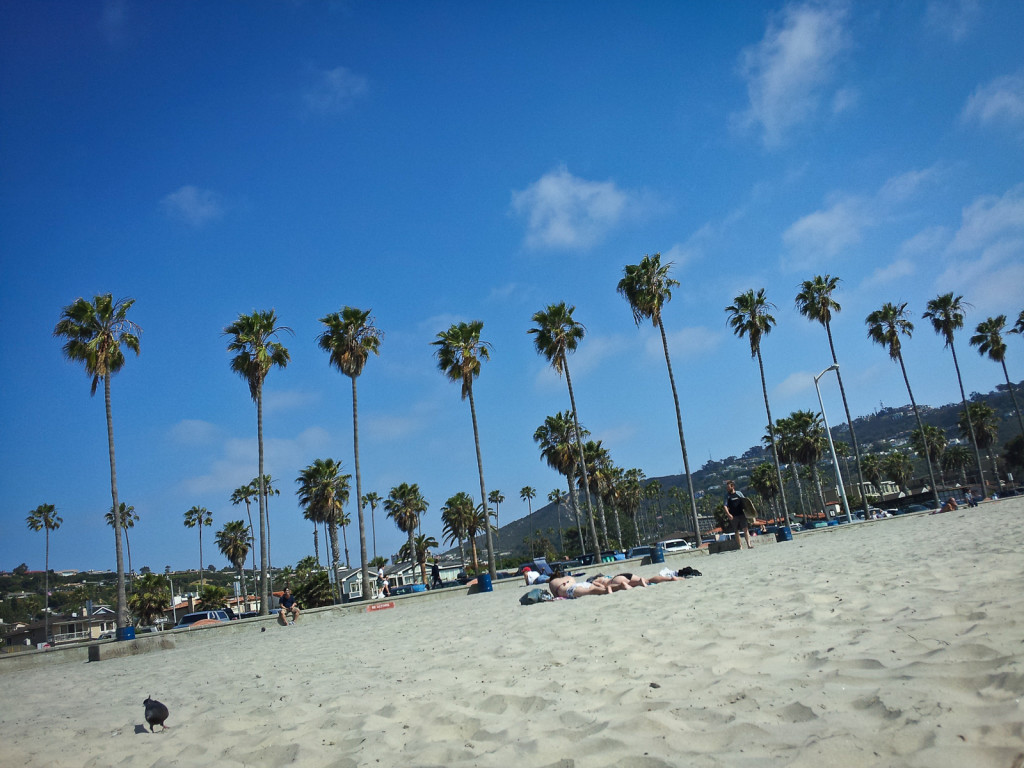 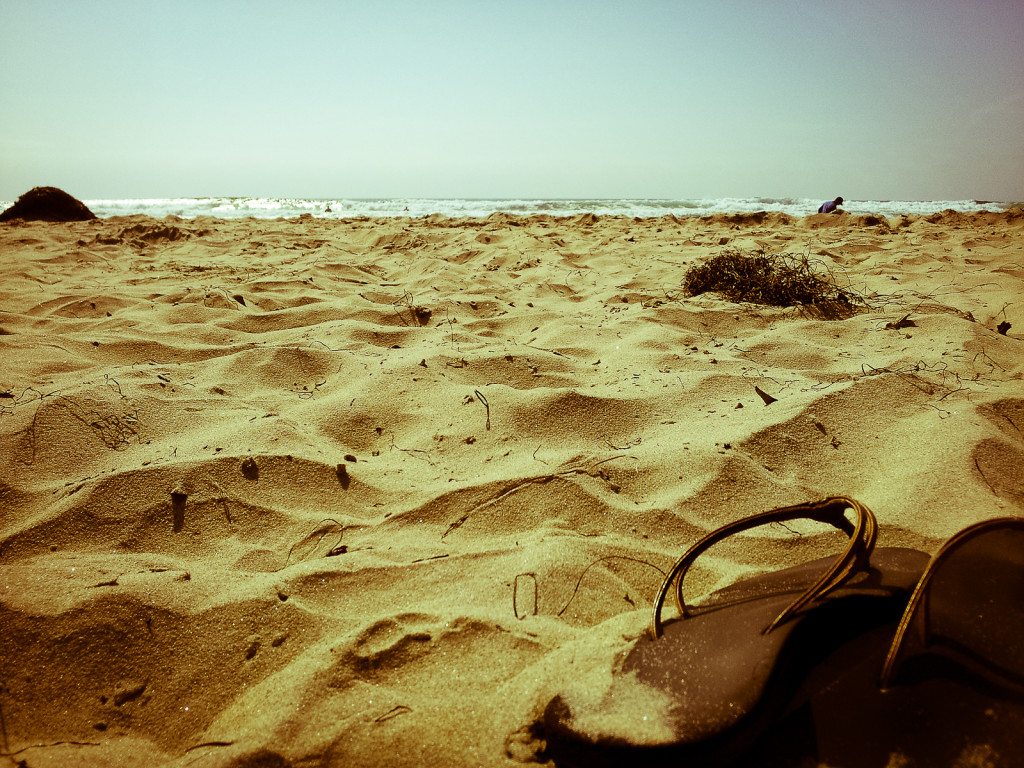 I thanked him and headed for the waves. His board was a beautiful real surfboard, not the stupid foam boards I’ve been learning on. It was so light, the leash was skinny and fit my ankle, and had a traction pad which I had never used before. It was amazing! I caught a few waves relatively easy, and I had the longest ride so far on that board. Having the right gear really does make all the difference.