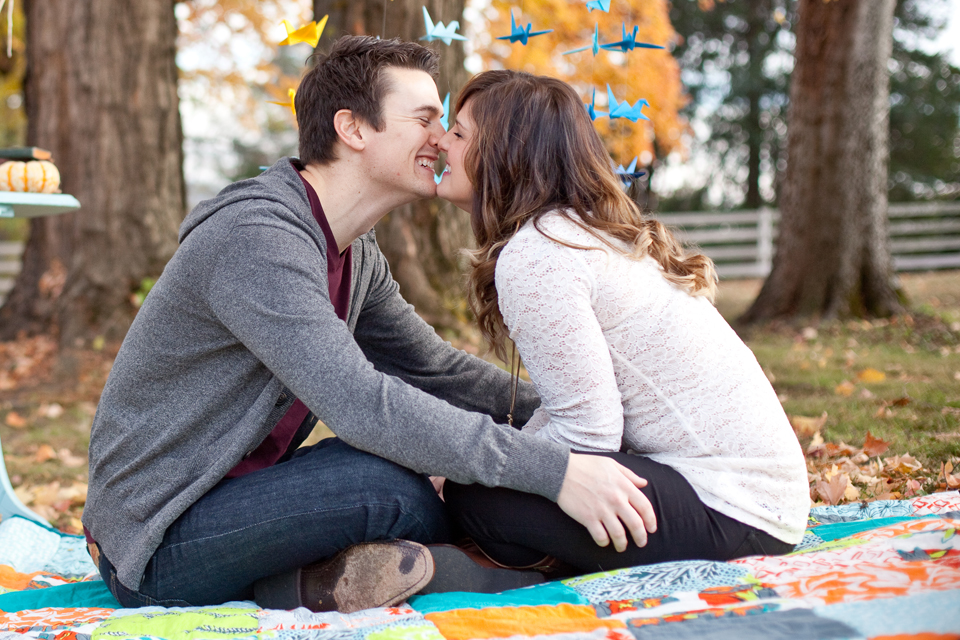 Our adventure began in 2002. Months after our first date, we ran away together to the white sand beaches of Pensacola. Over the next 10 years we traveled around the world together. Despite going to Hawaii, France, Switzerland, the Netherlands, the Bahamas, Mexico, Ireland, France (again), Italy, and Greece, it wasn’t enough and we started putting together a plan for full time travel.

It started with a random idea… Work our way clockwise around the country spending enough time in each city to feel like locals, but not long enough to confuse it with home. In 2012 we said we’re either doing this now, or not at all. After selling 90% of our worldly possessions and renting out our house. We packed up our Subaru Forester and our two corgis, Tank and Gunni, and set off.

Starting from Tennessee, we spent Christmas in our home town (Dallas). After New Year’s, everything was packed back into the Subaru and made way for Albuquerque with a brief stop in Roswell to search out some aliens. We’ll stay in ABQ until the end of February and then head north to Denver followed by San Diego, Portland, Montreal, and who knows where else.