Published by Kevin In Planning 2 Comments

When Kristin came back from Costa Rica in July of 2012, she was motivated. It was put up or shut up, and we needed to decide were we really going to sell everything and live out of our car, or were we going to look back in a few years and regret all the excuses we had made instead. We decided to set a deadline. On January 1, 2013, we would be on the road, but we had a long, metaphorical road ahead of us before then. 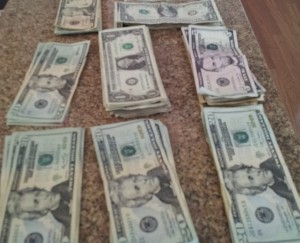 We started by getting rid of the things that no one would miss: clothes that hadn’t been worn, a basement full of dusty workout equipment, etc. While it seemed like we’d gotten rid of a ton, to the untrained eye, our house was unaltered. Why did we ever buy this crap?

Phase II was a bit more aggressive.  One of our biggest concerns was being unable to leave Nashville because we couldn’t rent out our house. Traveling the world is expensive enough without having to think about the mortgage. So in August we started reaching out to property management companies. They said as long as we kept the kitchen and living room “show ready” we could start purging the rest. Room after room started to empty. First my office (definitely one of my tougher moments), followed by the guest room. We picked up a bed frame and sold off our master bedroom set. At this point you start asking yourself, “What am I doing?” We used to have nice things…

Our house was leased at the end of September. We frantically called nearby apartment complexes in an attempt to find a short-term lease. We found a one bedroom place a mile from our house, but they made us pay 50% over their standard rent. We were annoyed, but desperate. Welcome home!

A hand full of necessities were moved into the new apartment. The rest, sold off for absurdly low prices. We thought we had gotten rid of practically everything, but seeing it all crammed into a tiny one bedroom apartment… We had a long way to go. 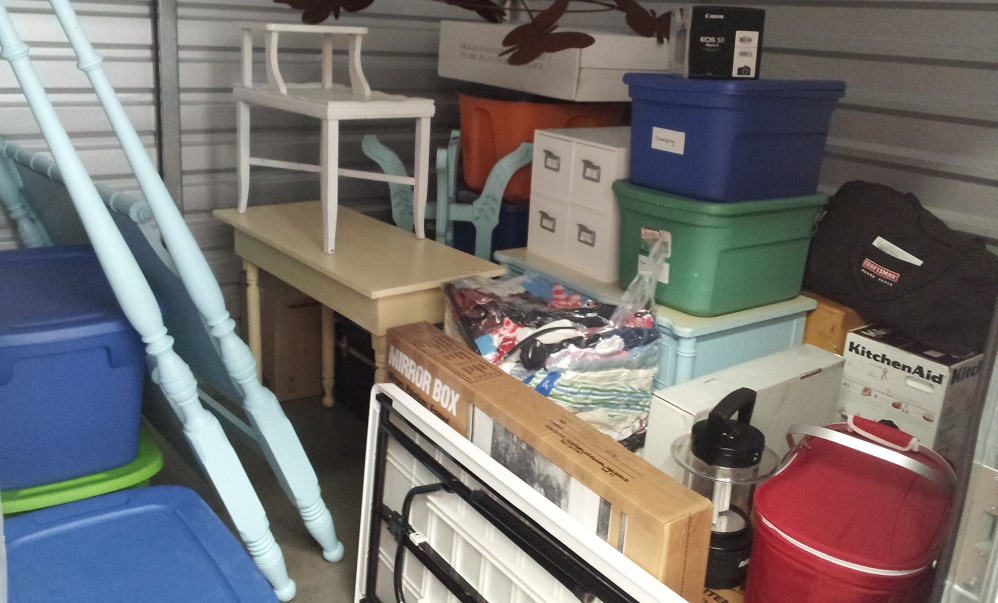 We picked up a storage unit, conducted “mock packing” sessions where we tried to squeeze everything into the car, and over the next three months whittled away at both our belongings and our preconceived notions regarding what we needed.

In the final week we had hundreds of Craigslist strangers in and out as we sold the second car, the couch, and gave away the last of our food. We had done it. By some miracle the back of the car shut and we pulled away. 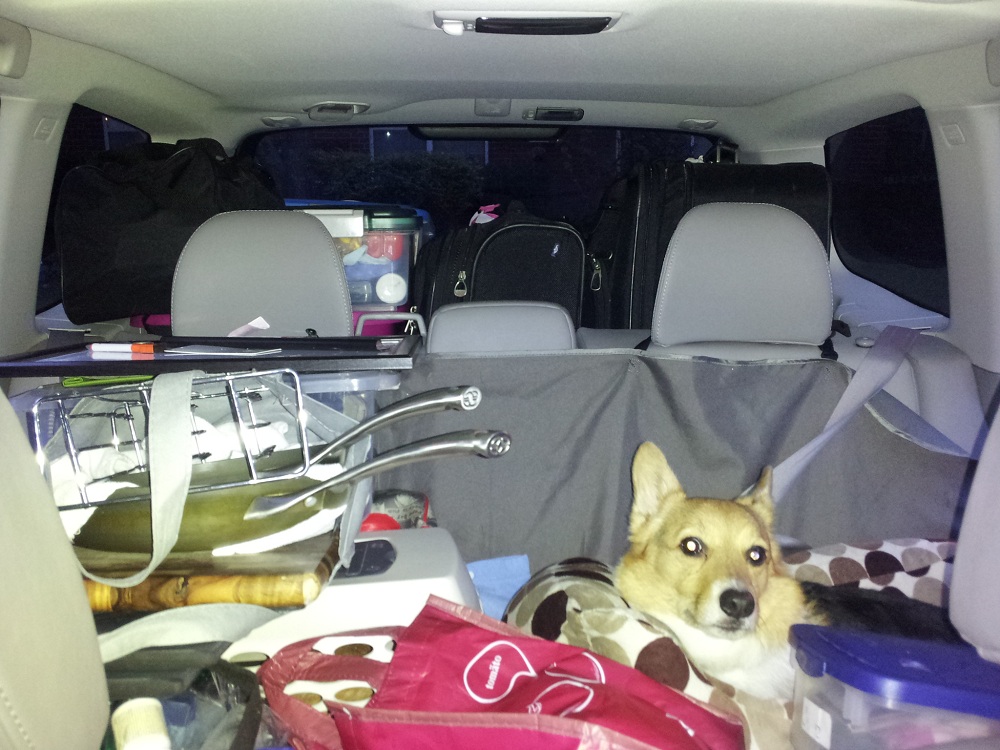 Kevin is a computer nerd by day, adventurer by night, and professional juggler of work and life.