Published by K10 In New Mexico No Comments

Back to the wonderful world at the Laundromat! In Nashville after our house rented out, we were living in an apartment and had to resort to the laundromat for 3 months. Now I am back here for the next 2 months. It’s really no fun, but at least it will give me a chance to focus on the blog for a few hours while our clothes tumble. 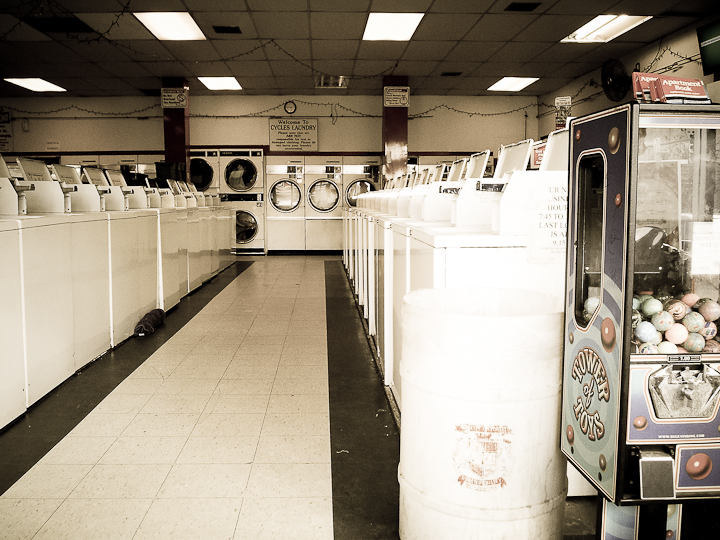 While sitting outside the laundromat enjoying this beautiful day in Denver, I wanted to go back and highlight our favorites from ABQ. I’m really happy we chose Albuquerque as our first stop on this crazy adventure. It’s a smaller city about 7 times smaller than Dallas and half the size of Nashville. I actually think I prefer a smaller city. It had everything I needed and we could get anywhere in about 15 minutes.

Some of the perks of ABQ:

So many good grocery stores! 4 Sprouts, 2 Trader Joes, and a Whole Foods. I was pleasantly surprised that these were seen as a typical grocery store, and not just for the rich, hip foodie. For such a small city it’s amazing they have this many.

CrossFit BlackBox– I can’t say enough good things about this gym. The coaches really know their stuff and are super friendly and laid back! They are also an Olympic lifting team so all of their coaches are amazing athletes, and know how to coach your weaknesses. We loved their programming and how many classes they offered. Kevbot and I went to the Power Hour which focused on a few lifts followed by a WOD twice a week. The cycle we started focuses on cleans and backsquats on Tuesdays, and presses and strict pull ups on Thursdays. One of their coaches, Rob really helped me to correct and improve my clean form. I can proudly say I PRed my clean by 15lbs and went from barely 3 strict pullups to 5! We also really enjoyed the gymnastics WOD taught by Seth on Wednesdays. We focused a lot on muscle up work and handstand walks which are my favorite! Kevbot and I found some great wod buddies there, Gary and Jess, who pushed us to be better CrossFitters! 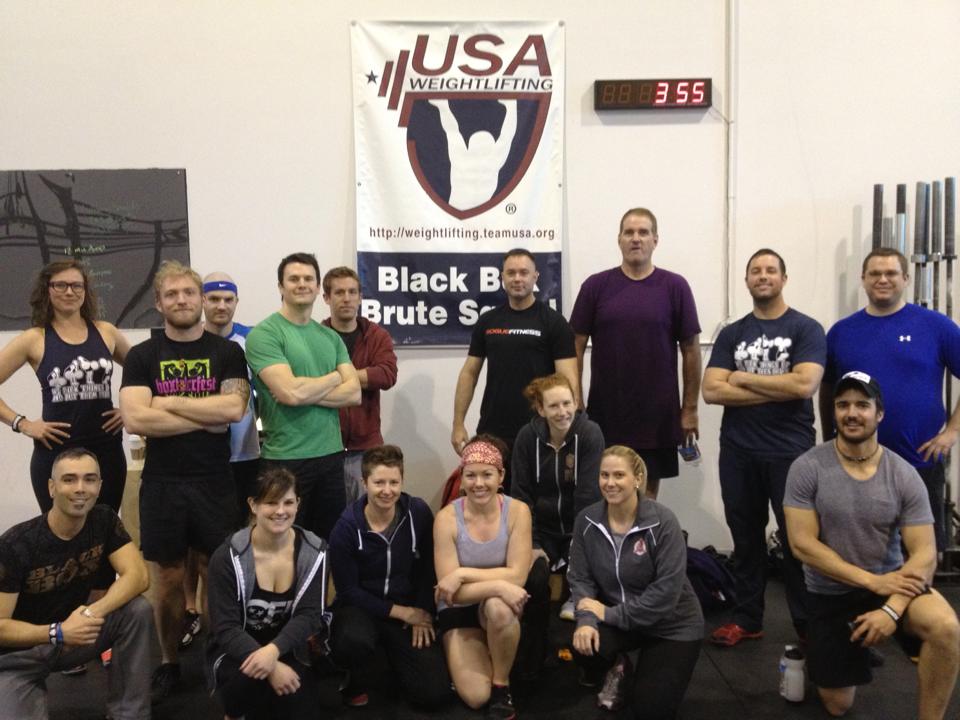 We rented a small studio behind a residential house called La Casita Rosada. It was fully furnished with everything we needed; a full kitchen so we could cook, a work area, TV & internet, and a super comfy king size bed (seriously the sheets were so soft)! Susan and Dick, the landlords, are possibly the nicest people you will ever meet. They were super accommodating with our pups and to anything we needed. We fell in love with their three-legged dog Chewy and sweet manx cat Pumpkin. They really made us feel like family, and they set the bar super high for our future rentals! 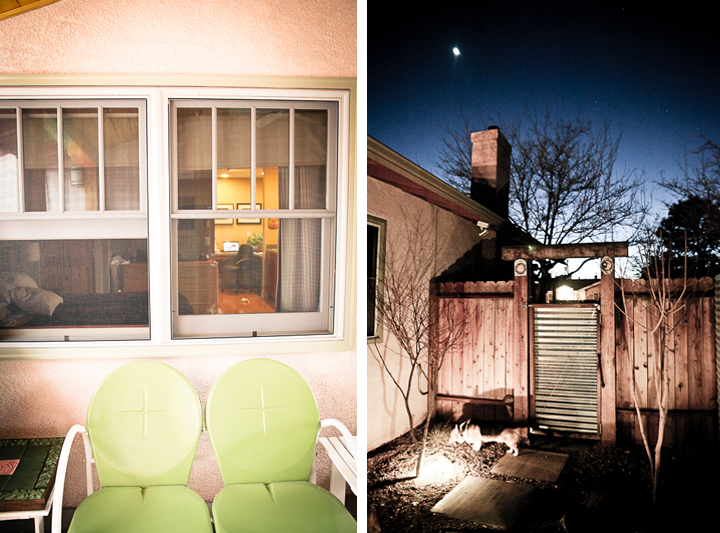 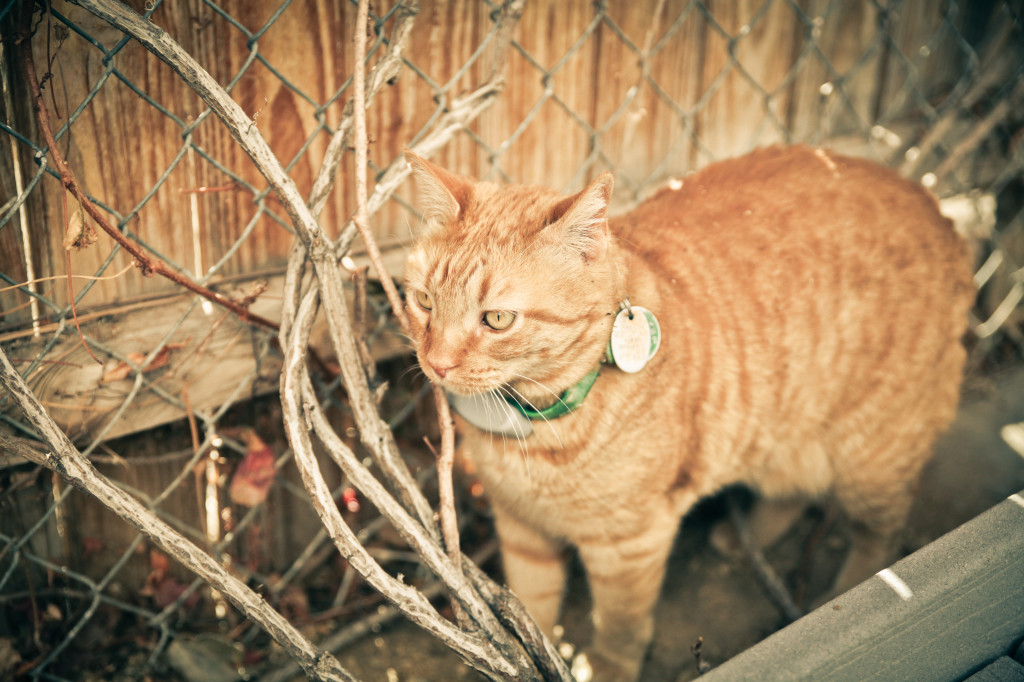 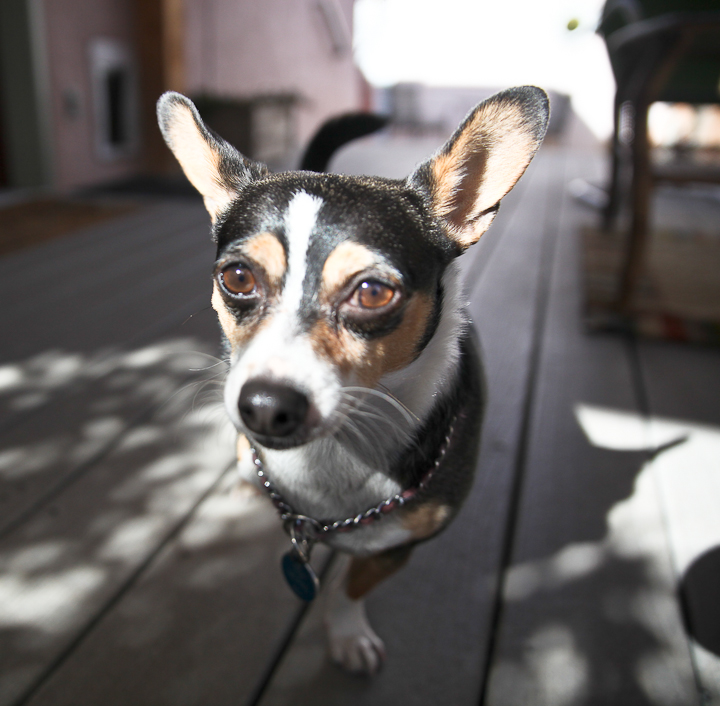 Vinaigrette’s was amazing! This place has a contemporary takes on salad and they use organic and local produce to create some amazing dishes. The cherry tart salad with chicken was one of my favorite meals. It’s a little pricey, but well worth it. It was the only place we went back 3 times. 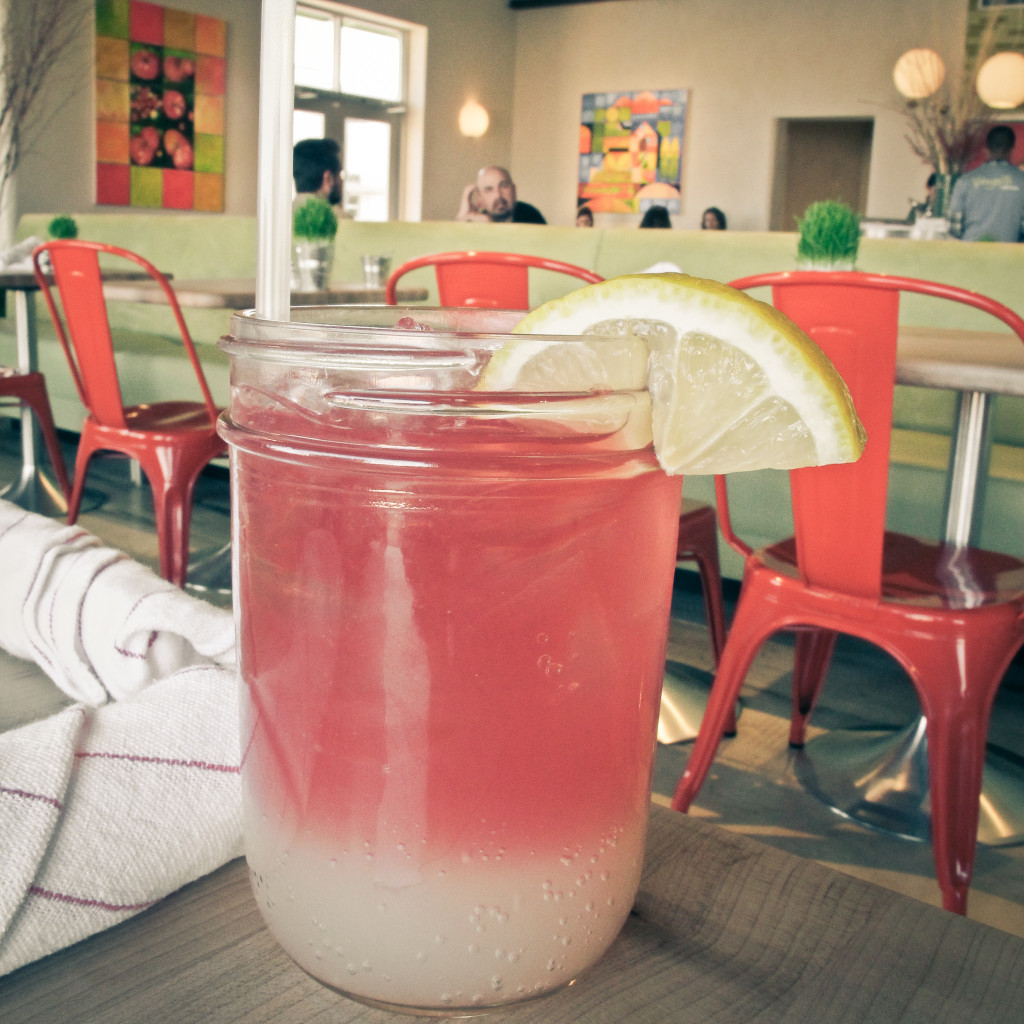 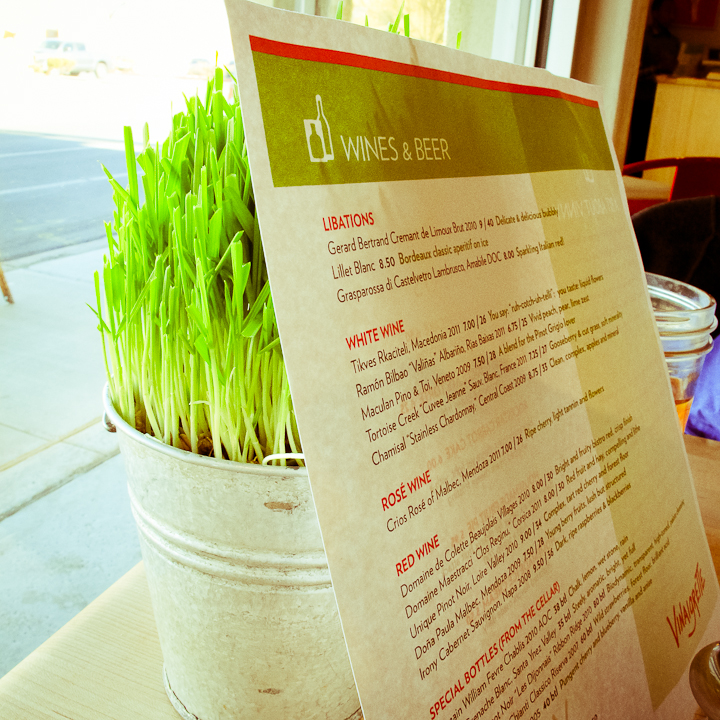 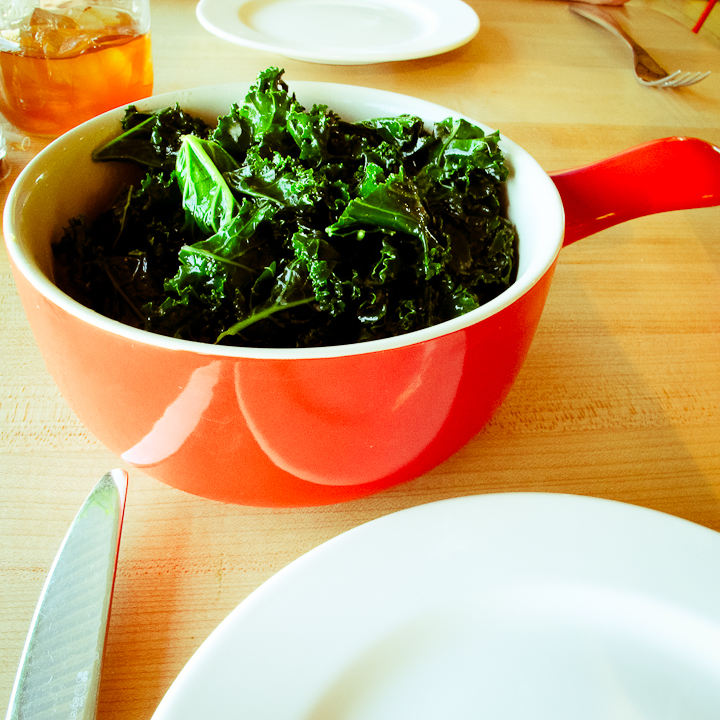 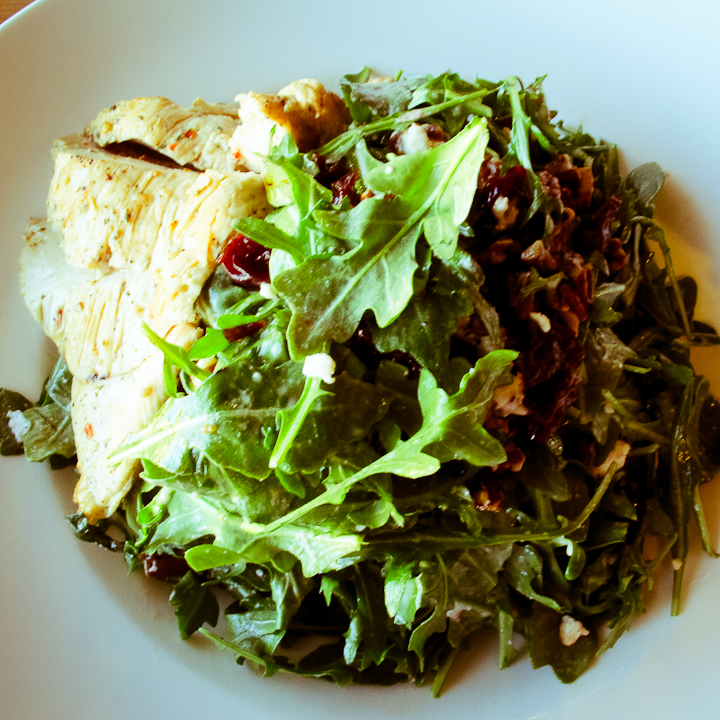 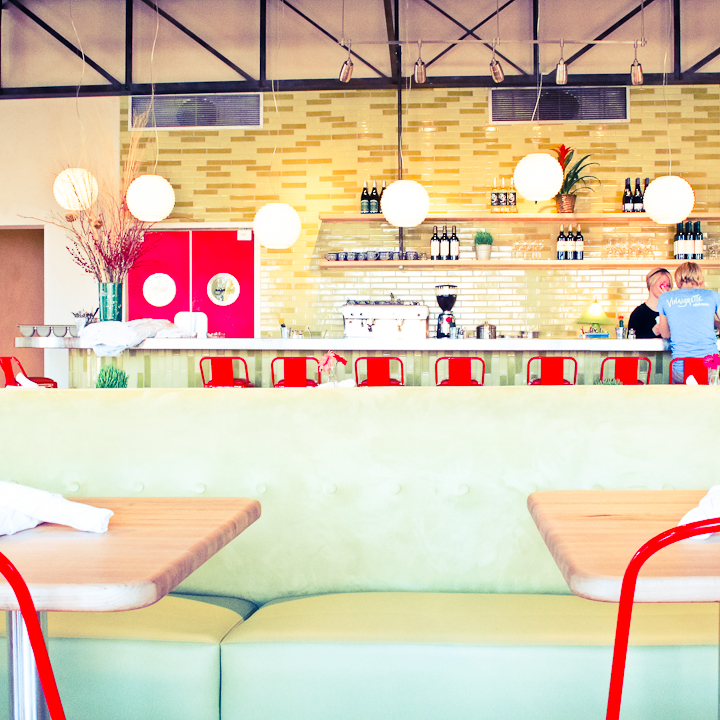 Slate Street Café was the best brunch we have had in a long time! I really had a hard time deciding what to order; in fact I ordered two things. Yes I know a little “fat girl” of me, but I couldn’t help it and it was so delicious it was worth it. I got the Local Fresh Eggs with the green chile turkey sausage (amazing) and hash browns (average). And since I couldn’t pass up something sweet I ordered a pancake with blueberry topping. I really swear that might have been the best pancake I ever ate. It was fluffy and light and so flavorful adding butter or syrup would have been a sin. Seriously yum!!! 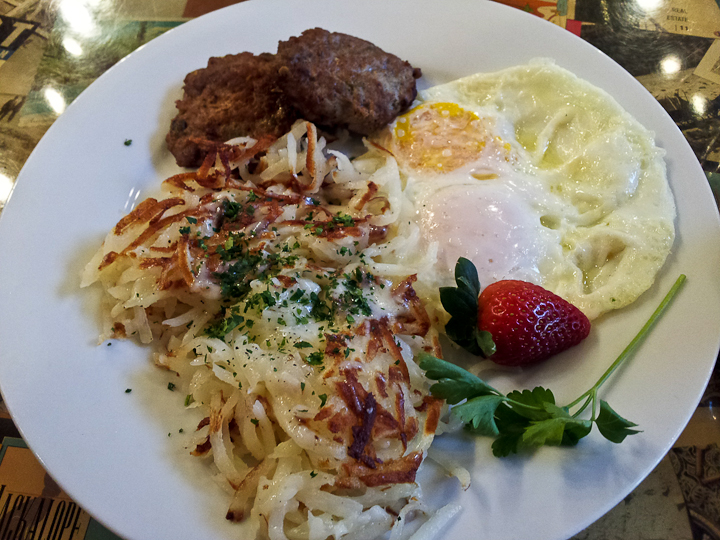 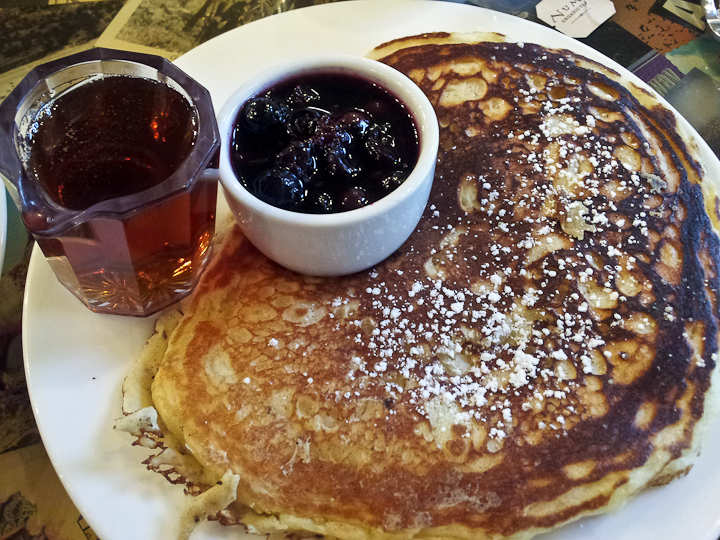 Chillz has delicious frozen custard and is worth the cheat. Every day they serve chocolate, vanilla and a featured flavor to choose from as well as toppings. If you’re feeling extra hungry, you can try to get on their wall of fame by eating 8 huge scoops of frozen custard, 8 waffles, 8 toppings, a total of 6.5 lbs of deliciousness in 30 minutes. Kevbot does have a food challenge on his 99 Things list, but he decided to hold off on this attempt.

Flying Star was okay. We had read and heard that this place was the best in town and the desserts were to die for. I had a few entrees that were good, but the biggest disappointment was the desserts. Now you can google “Best Desserts in Albuquerque” and Flying Star will come up with the highest review, and I gotta tell you…not so great. I had been saving up for a cheat meal and decided to give it a try. Red velvet cake is one of my favorite desserts so of course I ordered the giant delicious looking piece. It was by far the worst cake I have ever had! I took a few bites and was done! The icing was like flavorless fondant and the cake was dry and crumbly. Soooo disappointed to waste a cheat meal on something so unsatisfying. Kevbot’s coconut cake was not great or even good, but just okay. 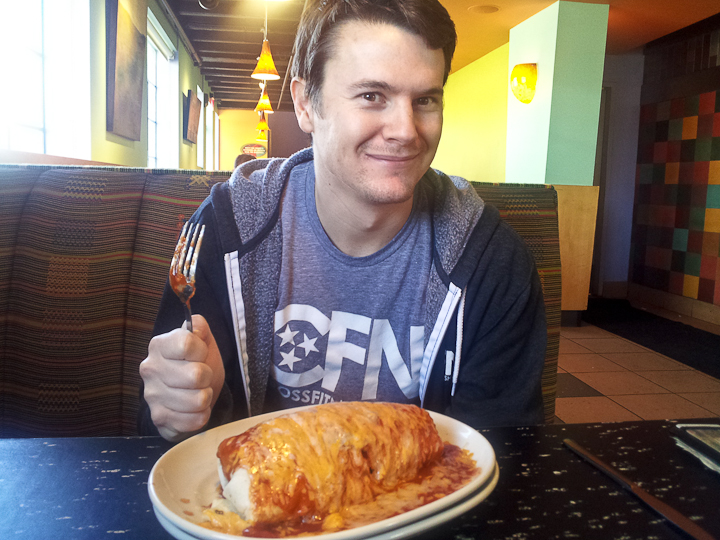 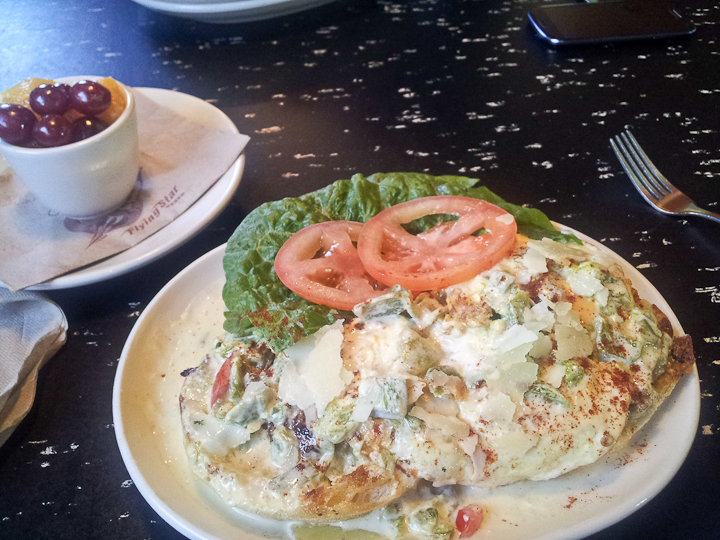 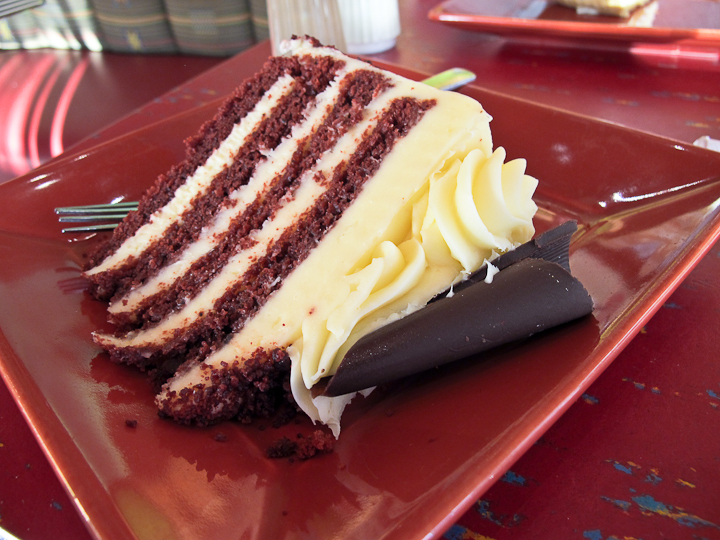 Cocina Azul was another place we had eyed for a while, and heard they had amazing huevos rancheros. When we finally went for breakfast we were a little disappointed.  They were okay, but definitely not the best I ever had. 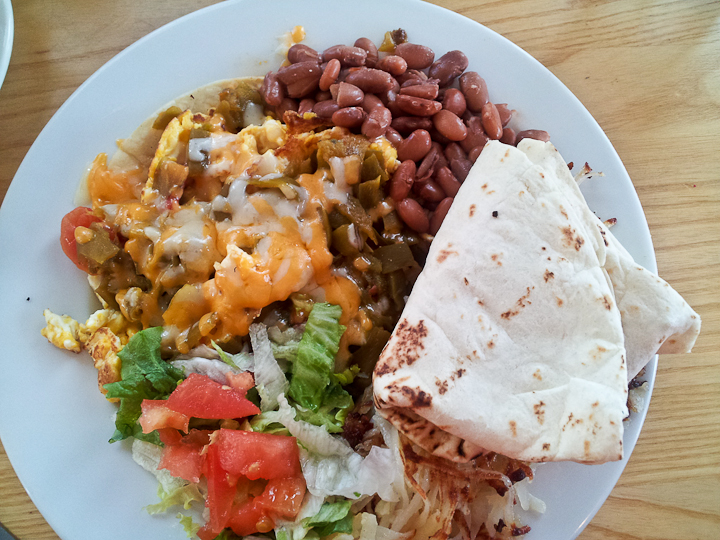 While we ate at more places that were just average, there were a few hidden gems. The highlight of Albuquerque was definitely the scenery and the  people. It’s beautiful and the people are so friendly. I can see us coming back here one day…possibly for the hot air balloon festival in October?