Get the Hell Outta Dodge

Published by K10 In Colorado 2 Comments

Denver feels like a distant memory now, but I am still bitter about how little I achieved there. I had some lofty expectations to work on the blog, my photography, learning Spanish, and rock the CrossFit Open. Somehow Denver just sucked the life right out of me. It felt like 7 weeks of Christmas Break where all I wanted to do was lay in bed and watch TV. I mean seriously, I rewatched both seasons of Game of Thrones and followed that up with the last two seasons of Girls. I literally achieved nothing.

I guess I really didn’t expect the weather to be that horrible non-stop. I’d say we had 2.5 nice weekends and the rest we were stuck inside with blizzards. Cold + Stir Crazy= Not Fun K10 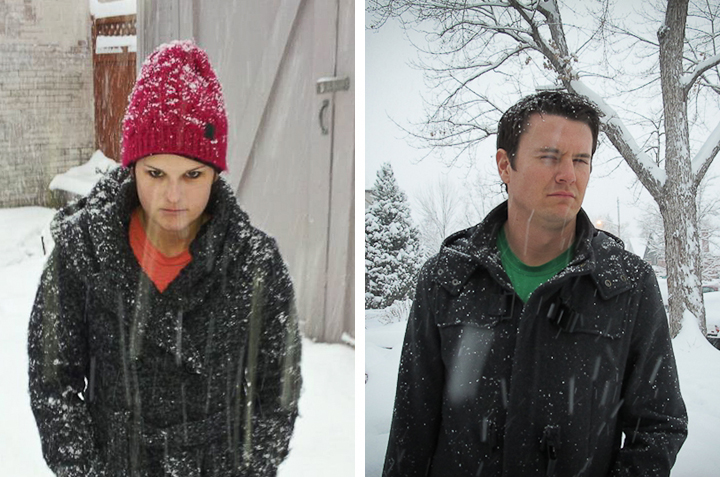 Even after the snow stopped accumulating, it would stick around for days. Of course it looks pretty at first, but then it turns into a giant pile of plowed, brown slush and salt stained streets. There’s something that really bothers me about seeing unmelted snow and dirty streets. It made the city feel sad. 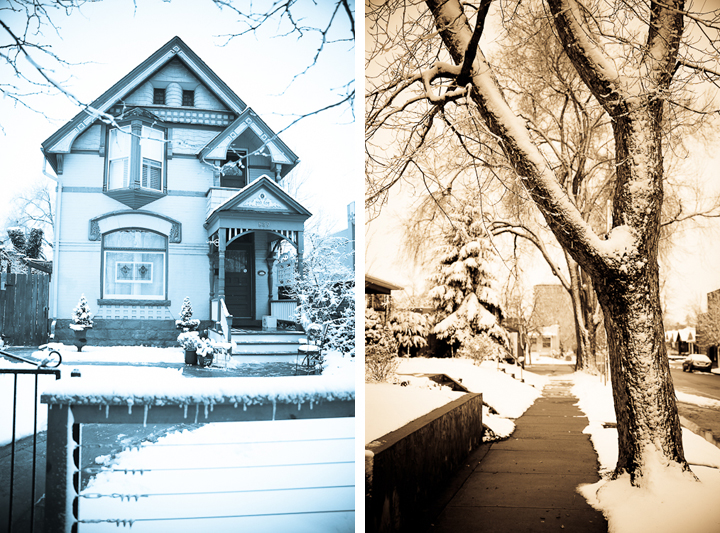 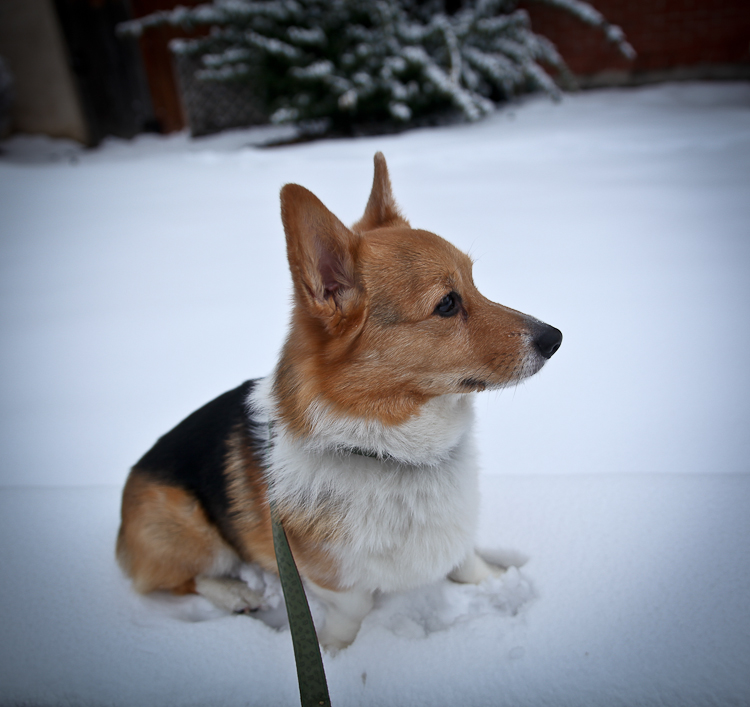 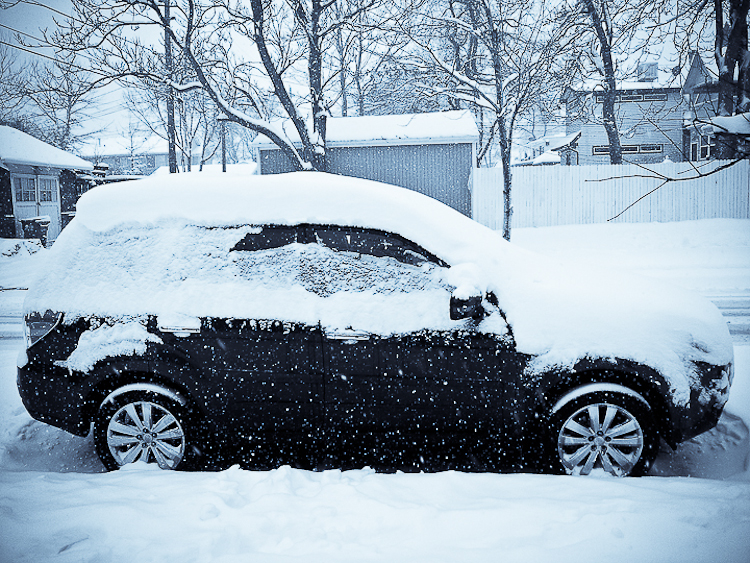 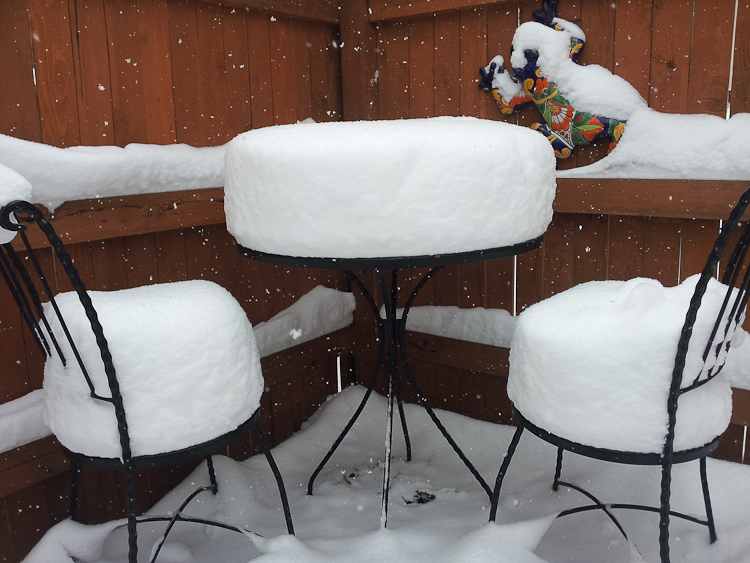 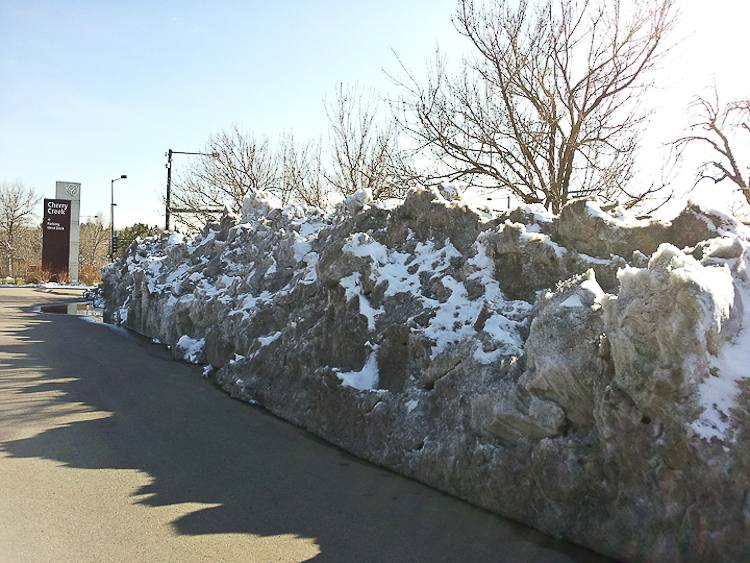 We also had numerous things that turned out to be a bust. One the first nice weekend, we decided to head over the Platte Street, check out the REI, rent bikes, and enjoy the park. Kevbot had read that Denver has a pretty cool bike share program, and we wanted to check it out. We walked around the hip little area full of unique shops and cute cafes in search of the bike racks. Every time we came upon one, no bikes in stock, so we’d venture on to the next hub.

Eventually we saw a couple riding the little red bikes so we decided to follow then. Up the ramp, across the bridge, up the hill we speed walked after them. About a block away we watched them dismount the bikes and return them to the station racks. When we reached the bikes, they were the only two available so I guarded them, while Kevbot attempted to rent them. No luck! It wasn’t excepting credit cards and read “STATION CLOSED: Checkout Hours 4:57 AM – 4:59 AM” 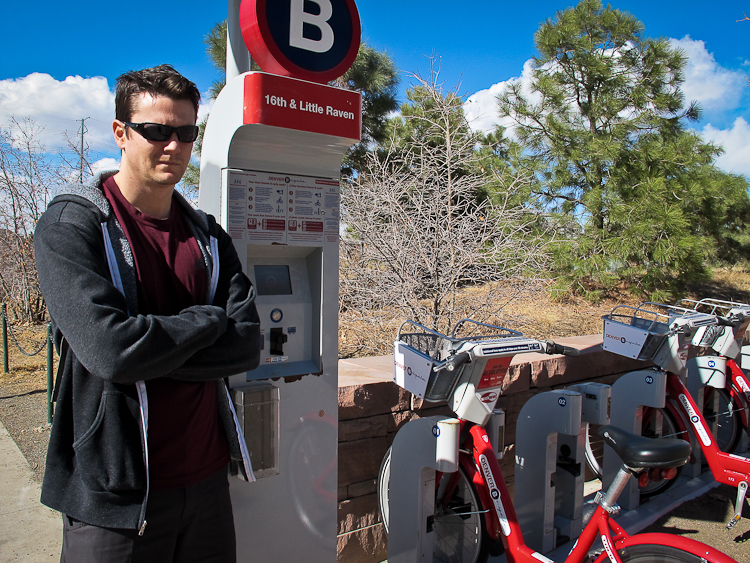 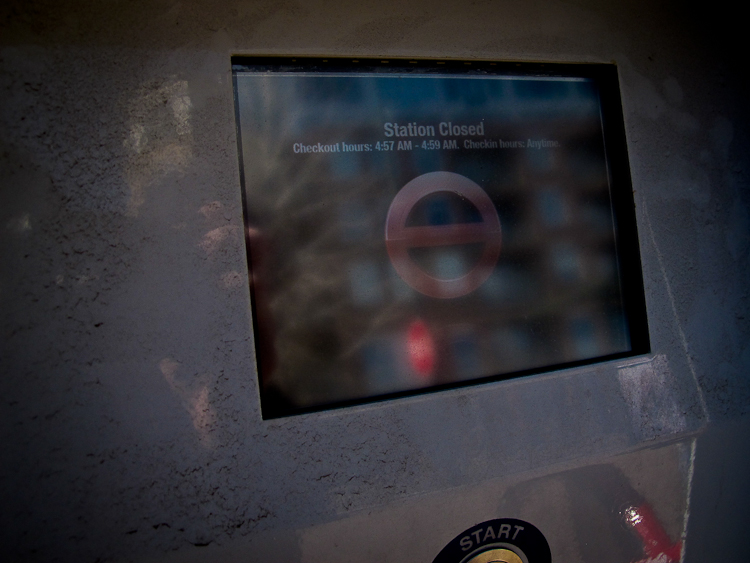 We were so confused and frustrated, but decided to check one last station. On our way back down the hill, we came across 3 other people on the red bikes. I decided to ask how in the world they checked out the bikes in the wee-hours of the morning between the 2 min window. Turns out the bike share is seasonal and we just happened to witness the launch party. Team members hopped on their bikes for the first ride of 2013, toured the city, and dispersed them to their home stations. Bikes would be open to the public the following day. Seriously just our luck!

We had another bust adventure when I had read the Mile High Flea Market was not to be missed. Now I love rummaging through old, dusty things in search for treasure, but this flea market was a joke. It literally was row after row of junk…like junk that Wal-Mart wouldn’t even sell. I had read they had a four-season farmers market that I had hopes for. I should have known better. It was disgusting fruits and vegetables that looked as if they had been discarded by the grocery stores. Bummer! If you are looking for an actual Flea Market, check out Nashville’s Flea Market at the State Fair Grounds. I found some amazing items like vintage cameras, books, and old birdcages to use as centerpieces for our wedding. 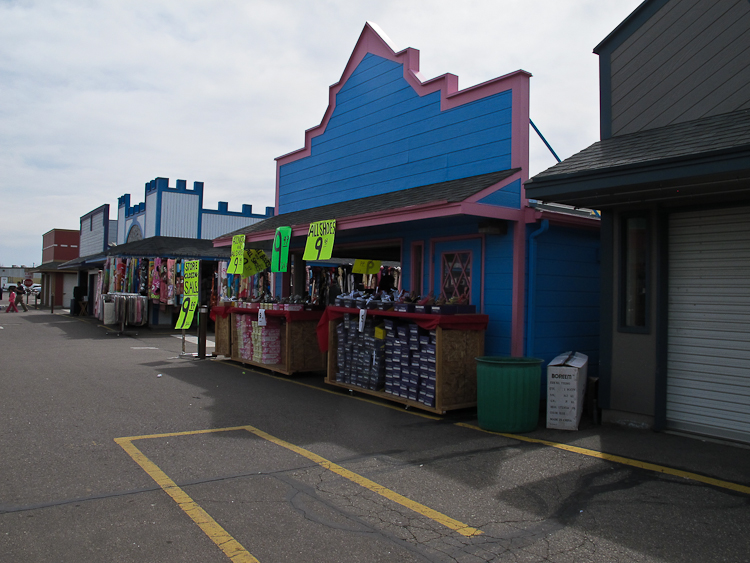 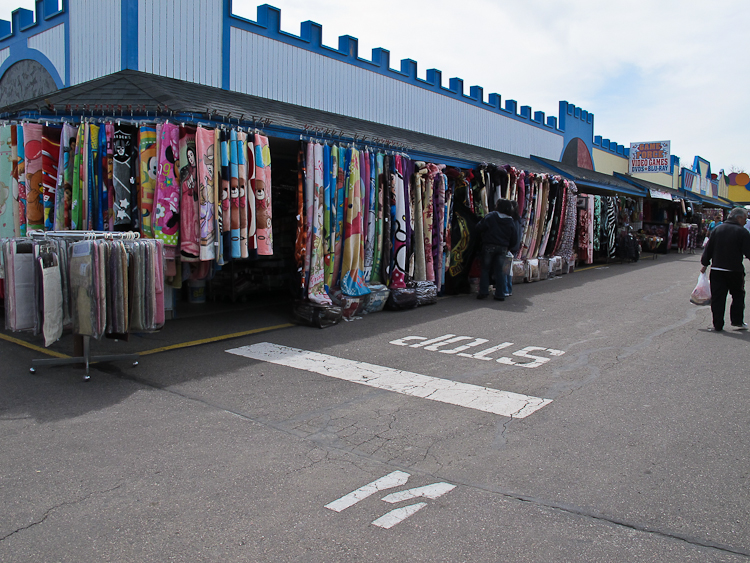 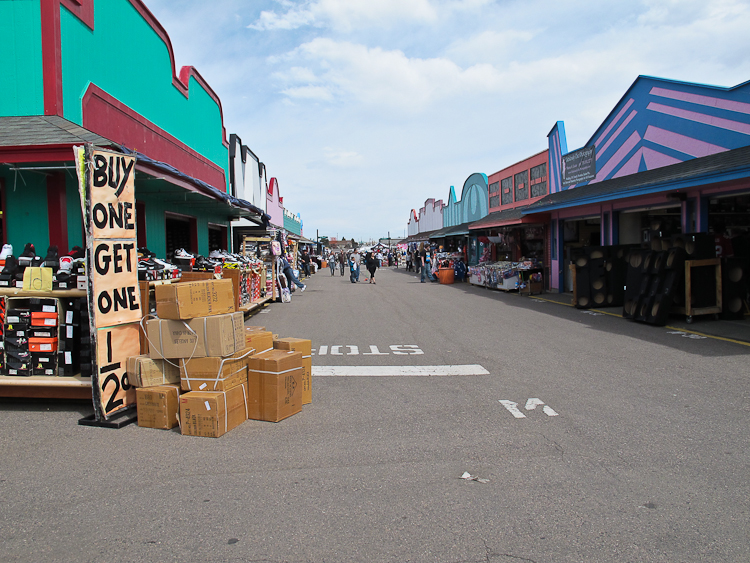 If we had it to do all over again, we would have picked the summer months and possibly Boulder over Denver. I’m pretty sure we would have enjoyed it more. Although I will say we had so many friends and family visit us, it truly was a lifesaver. I enjoyed Easter with my cousins and bestie in Winter Park, a shopping weekend with my sister and baby Eli, and even had lunch with Kevbot’s old roommate’s dad. When Kevbot and I were just young whippersnappers in college, Bill used to take us out to dinner. Seriously feed a college kid, and you will always have a special place in their heart! Him and his wife are the coolest, nicest couple you will ever meet, and we had a blast catching up. 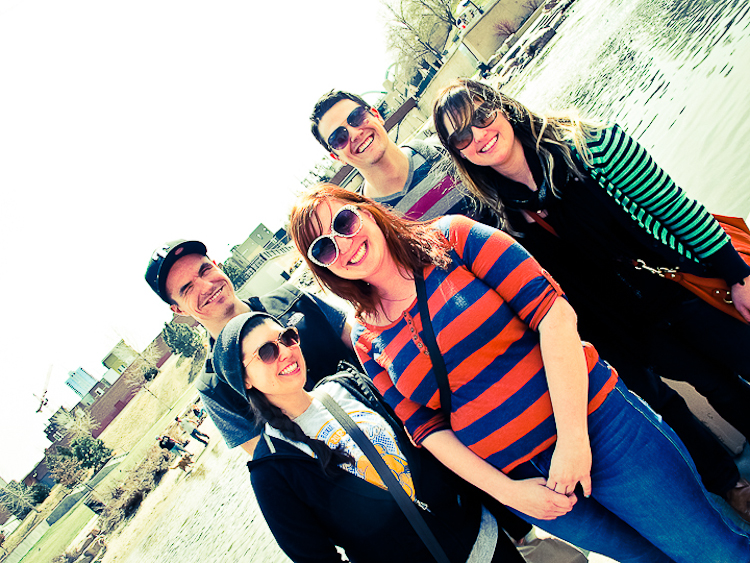 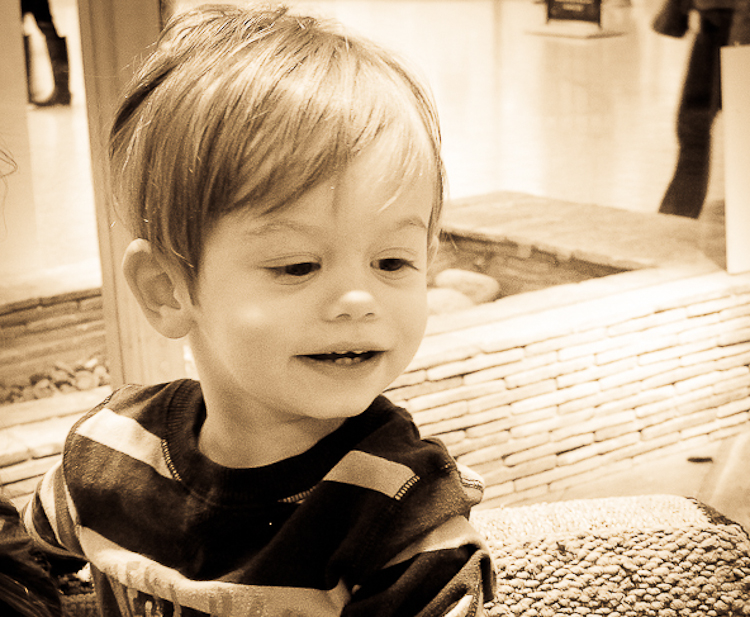 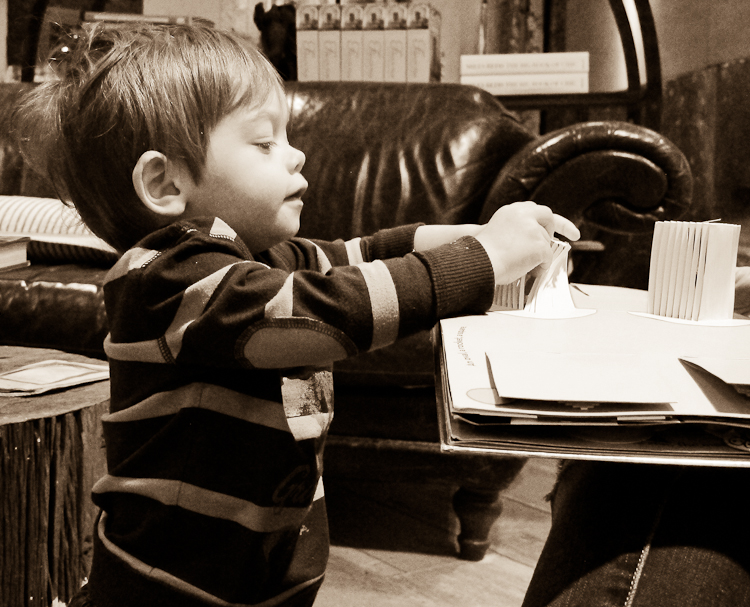 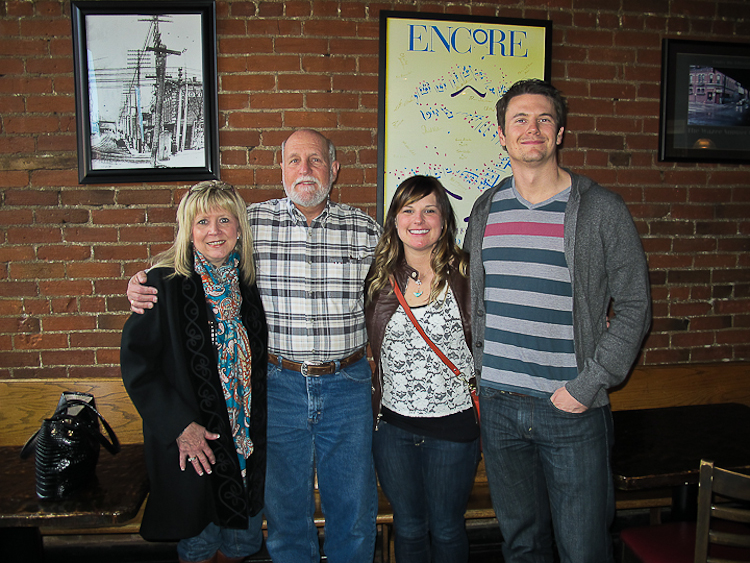 All in all I now know